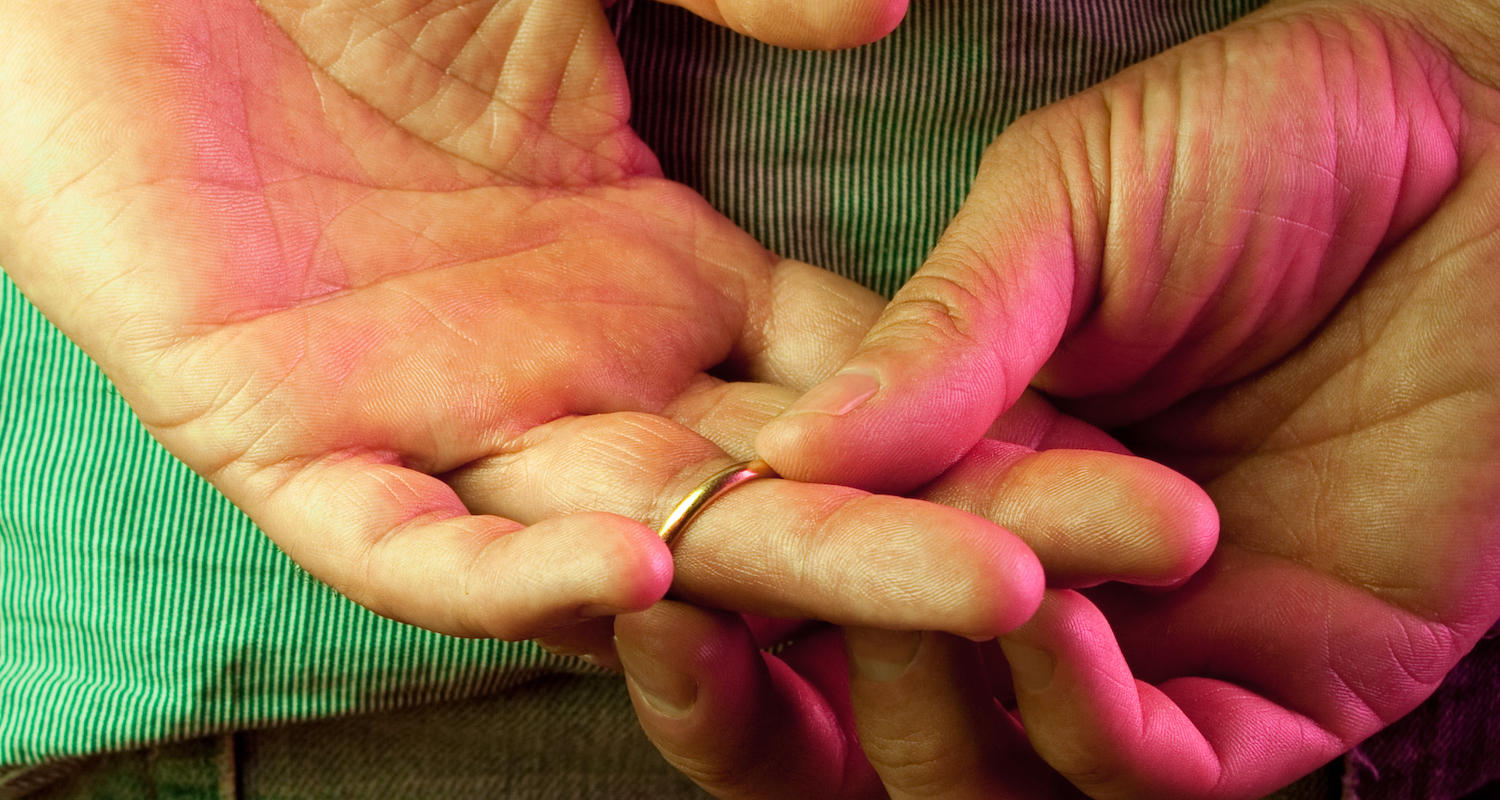 Once a cheater, always a cheater. You’ve heard people say it—but is it actually true? There might be more weight to the phrase than you think, according to a new study from the University of Denver.

For the study, which was recently published in the Archives of Sexual Behaviour, researchers had 484 people (68 percent of whom were women) answer questions about at least two different romantic relationships. Of all the study participants, 44 percent reported having sex with someone outside of their current relationship during their study. Additionally, 30 percent of people reported finding out their partner was unfaithful during the study.

The researchers found that people who reported cheating in their first relationship were more than three times likely to report being unfaithful in their second relationship than people who didn’t cheat.

As for those who were cheated on? When people knew their partner was cheating in their first relationship, they were more than two times likely to report infidelity in their second relationship than those who never experienced an unfaithful partner.

Unfortunately, their finding is backed up by past research, too. One 2016 study found that among people who had cheated in former relationships, 30 percent cheated on their current partners. That’s compared to only 13 percent of those who had never been unfaithful at all.

But does that really mean a cheater can never change? Not necessarily. Both studies note that while cheating once may make someone more likely to do it again, it doesn’t necessarily prove that they actually will. When you look at the 2016 study, a full 70 percent of people didn’t stray in their new relationship.

So, should you really trust a former two-timer?

Whether your partner cheated on you or someone in the past, you need to discuss the infidelity, Frank Dattilio, Ph.D., a clinical psychologist based in Allentown, Pa. recently told Men’s Health.

If they brush it off, that’s a red flag—and a big sign that they don’t value faithfulness and trust. But if they come clean and acknowledge how terrible it was? That’s a sign he or she takes it just as seriously as you do, and that they may deserve the chance for a fresh start.