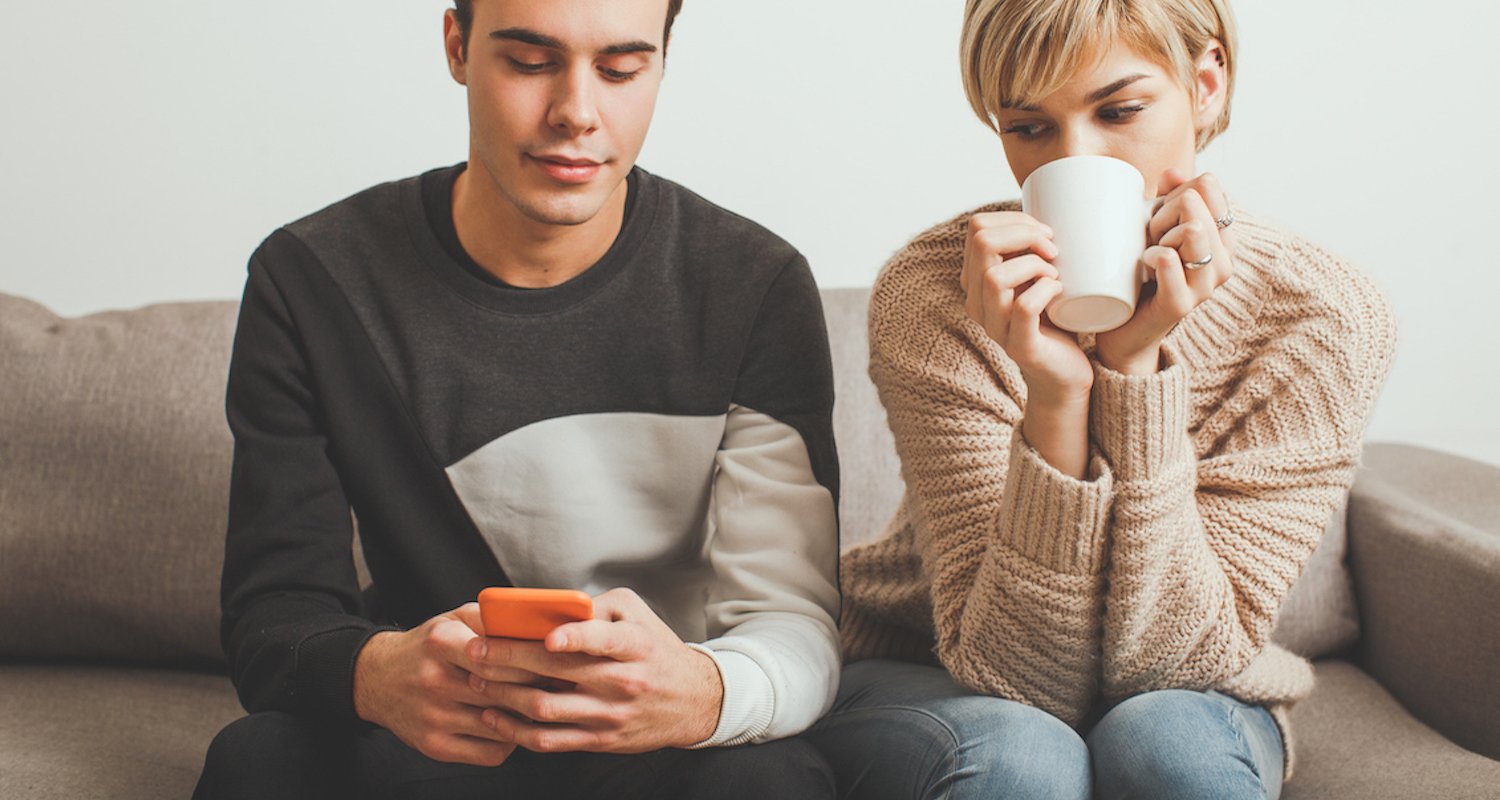 We all do stupid things when we’re young, and unfortunately, screwing up relationships probably tops the list. Some breakups are worse than others—and if cheating is involved, you can bet both parties will have a hard time making a clean break.

But why do people cheat in the first place? To answer that question, a recent study published in the Journal of Sex Research delved into the cheating motives of young people specifically. The results? It may be less about sex, and more a byproduct of growing up and trying to figure out who you are. (Check out what seven women had to say when we asked them why they cheated.)

For the study, University of Tennessee researchers gathered 104 men and women with the average age of 22 who reported cheating on their partner within the past 6 months.

Before the study, they read a paragraph that revealed how common cheating is so they’d feel more comfortable talking about it. Then, they dished out details about their current and past relationships and why they decided to cheat through a survey and written response.

The researchers found that 76 percent of people cheated because their current partner wasn’t meeting their emotional needs, meaning they felt like they didn’t care or pay attention to their relationships, poor communication and arguments were the norm, or things just didn’t feel exciting anymore. (Here are signs your partner may be having an emotional affair.)

That’s to be expected. If you feel like your partner doesn’t care or any excitement you had when you first started dating is long gone, you may end up seeking something better (even if that’s never how you intended to end things).

But as for the other 20 percent of people? Their reasoning was a bit surprising.

They reported that independence—a.k.a. their freedom and identity—was their main reason for cheating. While that excuse certainly doesn’t excuse cheating, it makes a bit more sense, since most of them were in their early 20s and trying to figure out who they actually are as a person, what they want in life, and what it means to become an adult.

“Emerging adulthood is a unique developmental stage in which young people have a lot of figuring out to do, and it’s important to consider the developmental context in which infidelity occurs,” lead study author Jerika Norona, a grad student at UT, told Vice.

Her advice? Know what you want from your relationship before going all in. If talking about that with your partner doesn’t get you anywhere—you can always just break up, “which is also normal,” she told Vice.