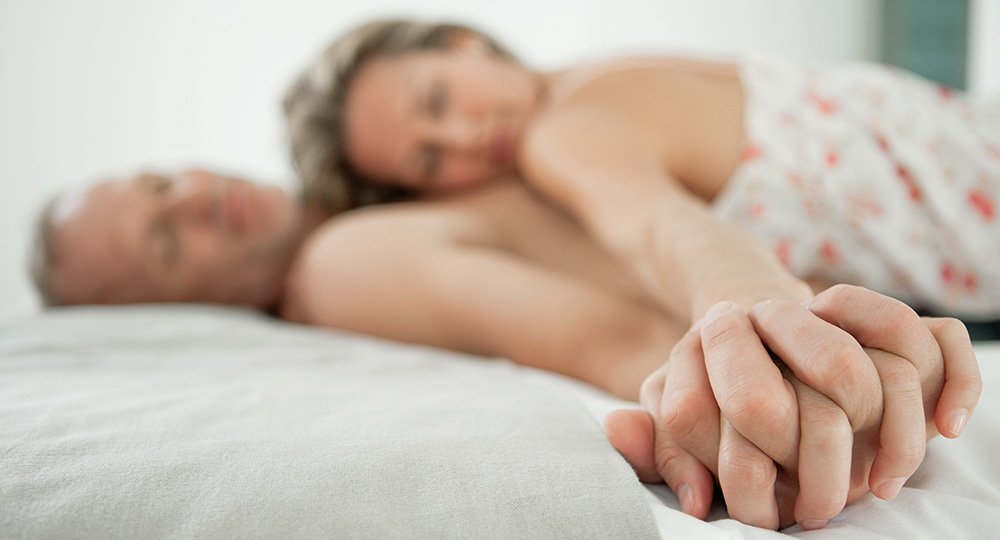 After age 21, there really aren’t a lot of birthdays to look forward to. (Unless, of course, you count 25, when you can rent a car on your own.) But that’s all about to change.

A roundup of recent sex research from online platform Happify addressed a super-important question: When do people have the best sex of their lives?

According to people in their 50s and 60s (aka those who would know), the best sex of their lives happened in their 40s—specifically at age 46. Hot dayum!

The roundup featured a slew of other cool factoids about sex. Among them, couples that boink once a week, on average, is the happiest. Also, the typical American—single and married—has sex two to three times a month. So seriously, don’t sweat it if you’re not doing it every day like your super-loud neighbors. (We get it, you like each other.)

However, there’s a good reason to keep knocking boots on the reg: The roundup found that older couples that have regular sex are happier than those who do it less often.

On a final note, nearly 50 percent of couples said the best sex of their lives was with their current partner—regardless of age. So, as you near that epic 46th birthday, be sure to choose your lover wisely.