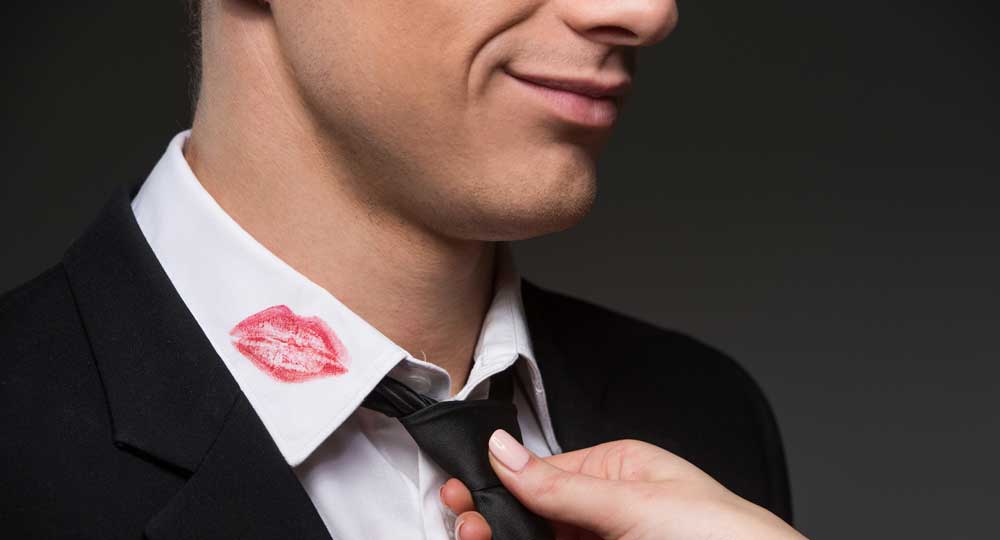 Look, this isn’t a topic we like to talk about often because in an ideal world where sunflowers and daisies grow year round infidelity just doesn’t happen. But we are just helping a sister out and giving you a heads up.

A new study by illicitencounters.com suggests that people at the “danger age” are most likely to have affairs. This so-called “danger age” occurs at the end of a decade for example 29, 39 and 49.

Other research from numerous studies confirms that people behave differently as they approach a new decade. The pressures of you ‘almost hitting 30’ or being 1 year shy of 40 seems to have a deeper effect than we ever realised.

Those with “9-ending ages” are more likely to be preoccupied with ageing and contemplate the meaning of their life, which leads to changes in behaviour for example “a search for, or a crisis of meaning,” such as an affair, the researchers said.

Be careful ladies, you might also want to check out the top professions that are most likely to cheat.