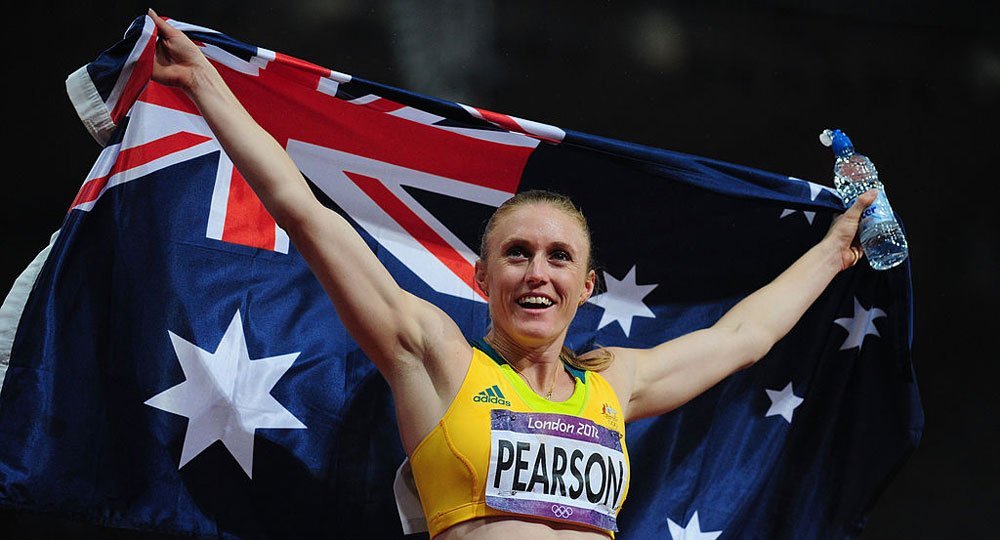 Defending 100m hurdles champion Sally Pearson has been ruled out of the Rio Olympics after tearing her hamstring while training.

Pearson, 29 has a history of hamstring issues and suffered her latest injury during a sprint session over the weekend on the Gold Coast.

The torn hamstring is the latest setback in a list of injuries that have plagued the Olympic gold medallist leading up to Rio, including a broken wrist and achilles tendon issues.

Pearson was back Australia for intense training to improve her form and fitness after a disappointing return to the track last month.

She missed the entire Australian season and, after finishing last at the Diamond League meet in Norway, Pearson and her coach Ashley Mahoney decided to cut short her race program and return home.

After bursting onto the scene winning silver in 2008 and gold in 2012, Pearson had been hoping to complete the rare track and field feat of winning three Olympic medals.

She is said to be devastated that she won’t be appearing at her third Games but will continue running and is keen to be a part of the 2018 Commonwealth Games.