Home » Health Problems » Became known, exactly how much you need wine for health 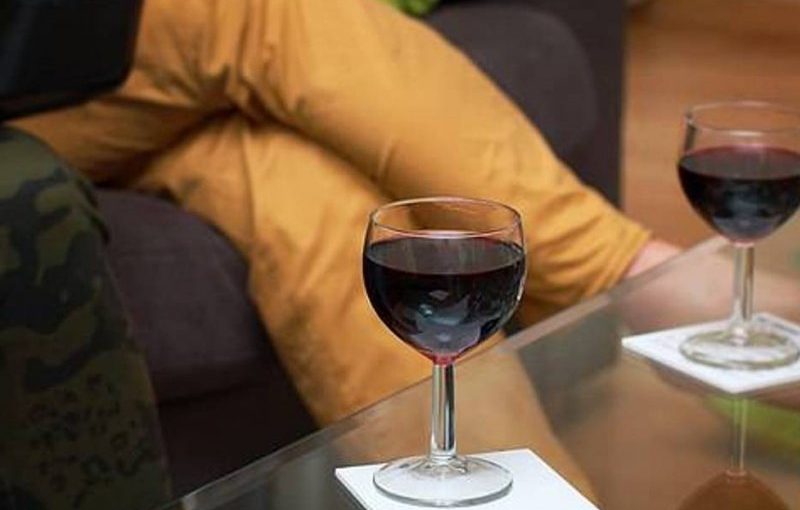 Drinking one glass of wine a day is not healthy. Scientists have found that people can’t drink more than three glasses a week.

We heard that one glass of winea day beneficial for health. However, scientists from Washington University have conducted a new study which disproved this theory. They found that daily alcohol consumption increases the risk of premature death by 20% regardless of age. Scientists have stated that moderate consumption of wine only works if people drink more than three glasses of wine a week, or if your family has a history of cardiovascular disease. Previously science has found that wine has a number of benefits – from preventing blood clots to reducing the level of blood sugar.

If to speak about family history of cancer, any amount of alcohol in this case increases the likelihood of developing a deadly disease. The results of this study confirmed that alcohol can protect against heart disease, but not in the case if consumed regularly, i.e. every day. However, the findings of this study are unlikely to agree that people from regions where traditionally a lot of centenarians. For example, the natives of the Japanese island of Okinawa, where a lot of people living over 100 years. They often use local rice wine.

The American national Institute of health recommends that women consume no more than 7 doses of alcohol a week and men no more than 14. One dose corresponds to approximately one small glass of wine. However, the authors of this study believe that these recommendations should be reviewed, because the dose of alcohol in them is seriously overpriced. (READ MORE)