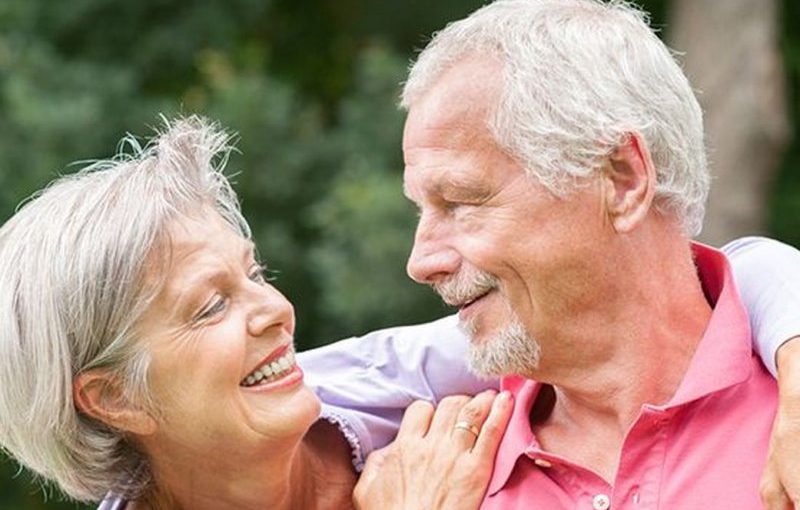 Researchers from the University of Georgia (USA) found an economical anti-aging method that also prolongs life. Scientists have found that fasting and calorie restriction stimulates the body to produce substances that give the physiological effect of rejuvenation, writes about this work EurekAlert!.

According to scientific experts, age is the most important risk factor for the development of a number of deadly human diseases. The ability to pause aging, they believe, is the main way to reduce the number of such diseases.

The authors of the new study were able to determine the impact on the aging process of beta-hydroxybutyric acid. This substance is formed in the liver during fasting in the liver, like ketone bodies, and its activity thanks to the calorie restriction has the effect of slowing aging. Under the action of this acid actively updated cells of vascular tissues, the researchers found. As a result, internal organs receive a “vaccine of youth”, their viable potential increases.

Experts ensure that production is important for the rejuvenation of acid in the liver, it became possible not only due to physical starvation. They intend to develop a drug that would simulate a similar effect. The medicine of this kind will not only prolongation of life, but also to reduce the risk of age-related diseases – cancer, Alzheimer’s and cardiovascular pathologies.