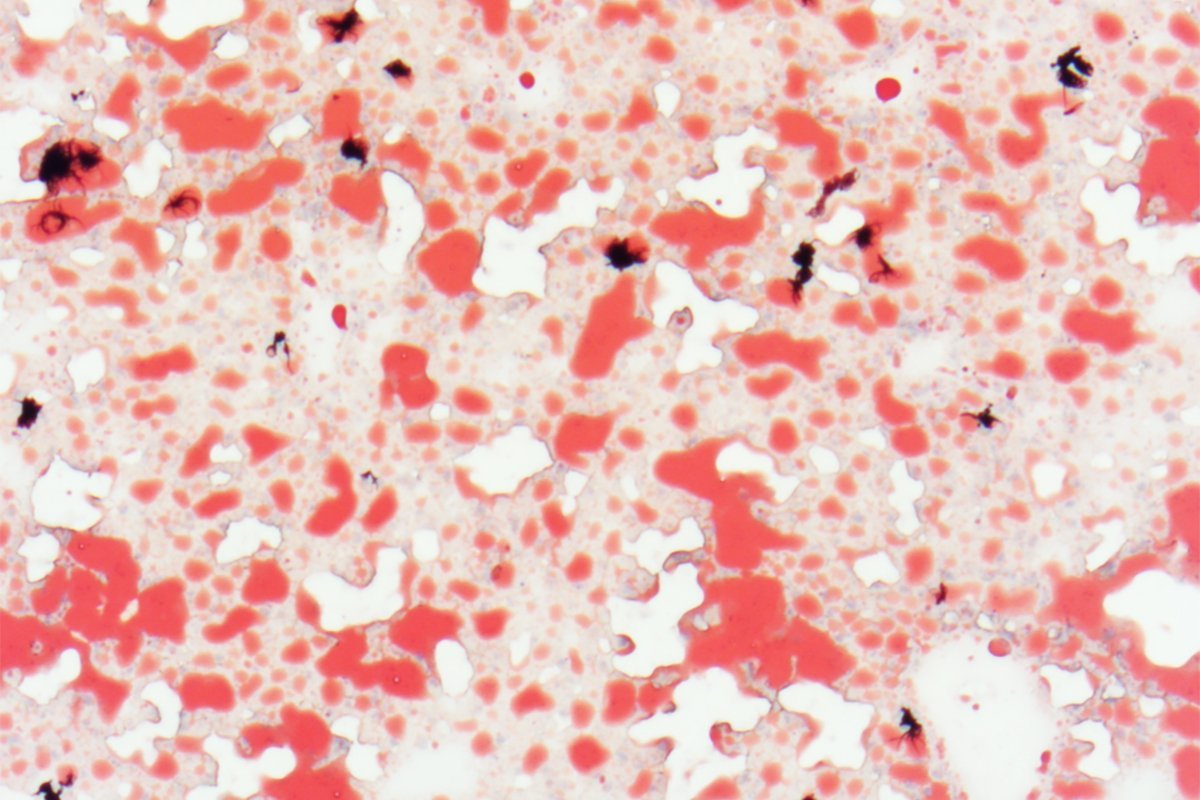 New research, in mice, indicates that a natural sugar called trehalose blocks glucose from the liver and activates a gene that boosts insulin sensitivity, reducing the chance of developing diabetes. Activating the gene also triggers an increase in calories burned, reduces fat accumulation and weight gain, and lessens measures of fats and cholesterol in the blood.

The findings, from researchers at Washington University School of Medicine in St. Louis, suggest new possibilities for treating metabolic syndrome, a cluster of related conditions that includes obesity, diabetes and fatty liver disease.

The study is published Aug. 23 in JCI Insight.

While potential medicinal use of trehalose still requires considerable research, the investigators found that giving mice trehalose via drinking water resulted in beneficial effects on the animals’ liver metabolism — similar to benefits that resulted from fasting. In fasting mice, the liver also turns on the same gene that improves the body’s ability to use insulin.

“We learned that this gene, Aloxe3, improves insulin sensitivity in the same way that common diabetes drugs — called thiazolidinediones — improve insulin sensitivity,” said Brian DeBosch, MD, PhD, an assistant professor of pediatrics. “And we showed that Aloxe3 activation in the liver is triggered by both trehalose and by fasting, possibly for the same reason: depriving the liver of glucose.

“In mice, this gene is turned on as part of what seems to be the normal fasting response. Our data suggest that fasting — or giving trehalose with a normal diet — triggers the liver to change the way it processes nutrients, in a beneficial way. And if glucose can be blocked from the liver with a drug, it may be possible to reap the benefits of fasting without strictly limiting food.”

The researchers found that Aloxe3 in the liver — whether activated by fasting or trehalose — leads the mice not only to make better use of insulin, but to increase calorie burning, raise body temperature, reduce weight gain and fat accumulation — including fat deposits in the liver — and lessen measures of fats and cholesterol in the blood. Further, they found that mice fed an obesity-inducing diet and mice that eat freely and are genetically prone to obesity are protected from metabolic disease if given trehalose in their drinking water.

Studying the genes switched on in the livers of mice given trehalose, DeBosch and his colleagues became intrigued by Aloxe3, which typically is known for helping the skin maintain proper hydration in the body and had not been thought to have any role in the liver.

The researchers found that activating Aloxe3 in the mice given trehalose improves insulin sensitivity in a way that is similar to how thiazolidinediones work. Studying healthy mice given only water over a 48-hour period, they found that fasting, likewise, activates Aloxe3 in the liver. This activation could boost insulin sensitivity in the same way.

However, DeBosch said, trehalose may encounter enzymes in the digestive tract that break it apart, releasing its two glucose molecules, which would be counterproductive. The researchers investigated a similar sugar — lactotrehalose — they found has the same beneficial effects from triggering Aloxe3 but does not break apart as easily. 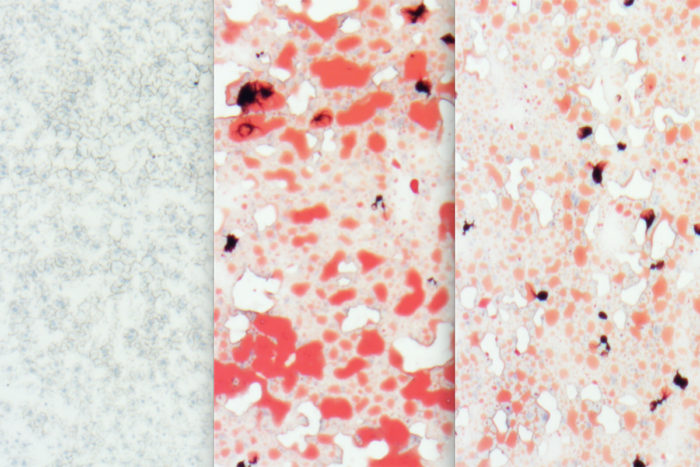 Julia Evangelou Strait covers the McDonnell Genome Institute, cardiology, developmental biology, radiation oncology and other cancer-related news. She has a bachelor’s degree in engineering science from Iowa State University and a master’s degree in biomedical engineering from the University of Minnesota.