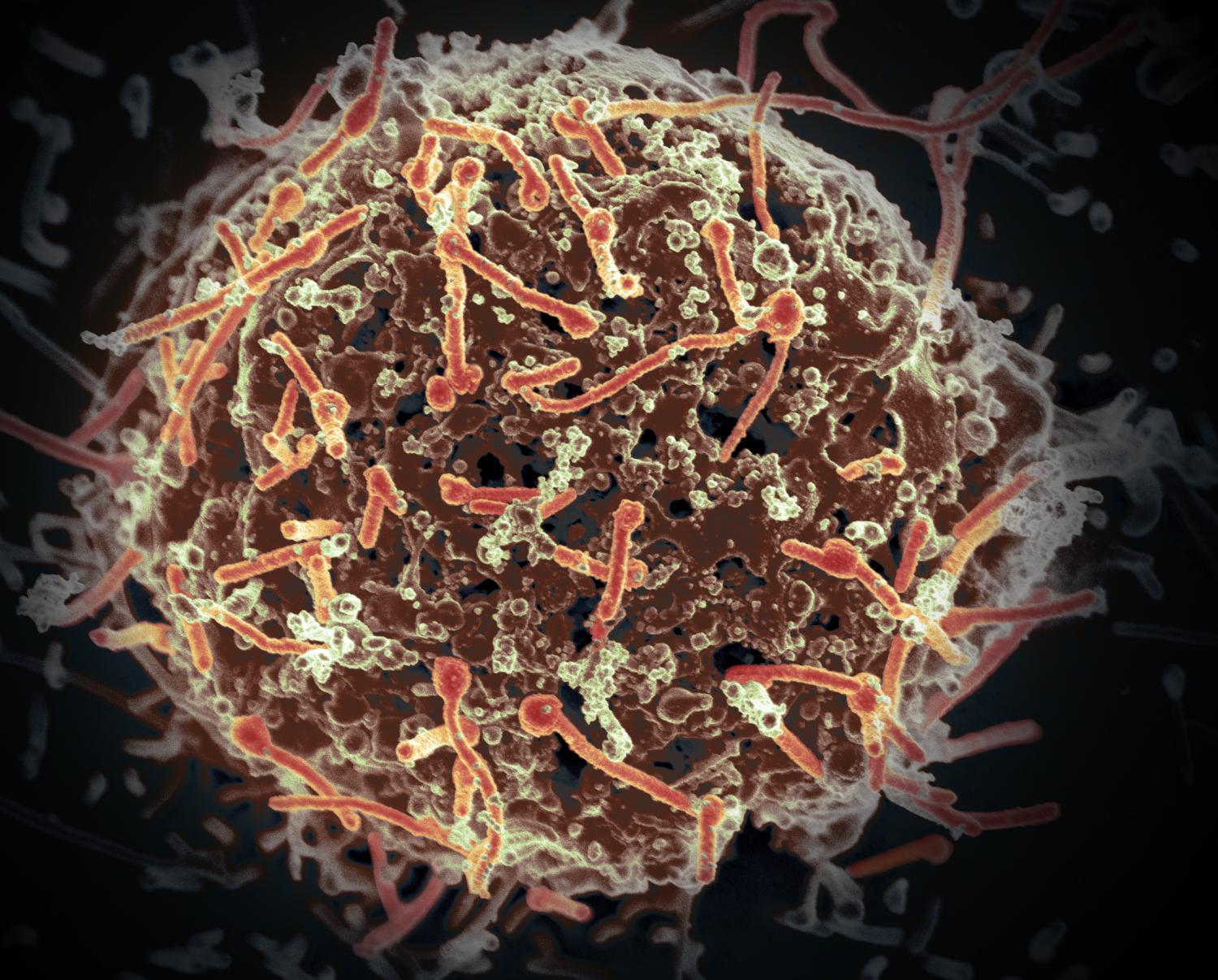 Sixty-one people have died in the latest outbreak of Ebola in the Democratic Republic of Congo (DRC), the authorities said, adding that four novel drugs had been added to the roster of treatments.

The health ministry’s General Directorate for Combatting Disease said 103 cases of Ebola had been recorded in the eastern DRC as of August 22, 76 of which had been confirmed by laboratory tests.

Of the 103 cases, there were 61 deaths, 34 of which been confirmed by lab tests, while 27 others were considered “probable” cases of Ebola.

The outbreak began on August 1 in Mangina in North Kivu province, and cases have been reported in neighbouring Ituri province.

It is the 10th outbreak to strike the DRC since 1976, when Ebola was first identified and named after a river in the north of the country.

The health ministry added that “four additional experimental therapeutic molecules” had been approved by its ethics committee for treating infected patients.

The drugs—which have not been licensed but undergone safety trials—add to a prototype treatment called mAb114, whose use was announced on August 14.

The first therapeutic drug against the virus to be used in an active Ebola epidemic in the DRC, mAB114, has so far been given to 10 patients “who are responding positively,” the ministry said.

Developed in the United States, the prototype drug is a so-called single monoclonal antibody—a protein that binds on to a specific target of the virus and triggers the body’s immune system to destroy the invader.

The experimental treatments are being used alongside an unlicensed vaccine called rVSV-ZEBOV, which was shown to be safe and effective in previous trials in an Ebola epidemic in West Africa.

Immunisation with rVSV-ZEBOV has been given to 2,179 front-line health workers, the ministry said.

The WHO has expressed concern that the violence in the province Kivu—entailing militias who often fight for control of resources, including a notorious Ugandan rebel force called the Allied Democratic Forces (ADF)—could hamper the fight against rolling back the disease.

The outbreak in eastern DRC was declared a week after WHO and the government hailed the end of a flareup in northwestern Equateur province, at the other end of the vast country, which killed 33 people.

The government has earmarked $43 million (37 million euros) to fight the latest scare.

Ebola is a highly contagious haemorrhagic fever caused by a virus which is believed to have a natural home in species of tropical bats.

It causes serious illness including vomiting, diarrhoea and in some cases internal and external bleeding. It is often fatal.