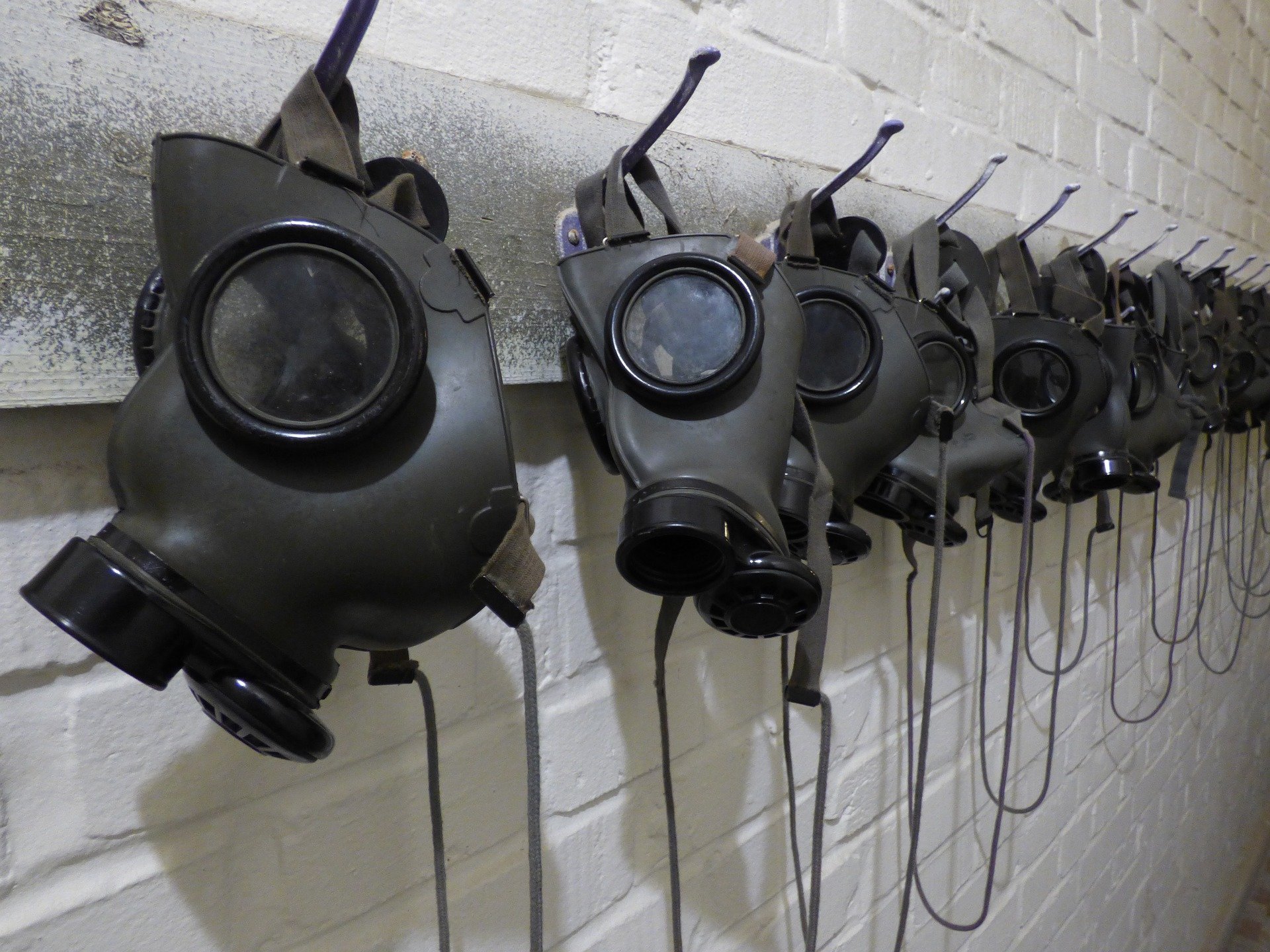 Nine confirmed Ebola victims have died since the virus resurfaced in the Democratic Republic of Congo this month, the country’s health ministry said Tuesday.

The previous official toll was seven dead, with the two latest victims—like all the others—registered in the Beni region in North Kivu province, an eastern region with deep security problems which shares borders with Uganda and Rwanda.

The health ministry on August 1 announced that the country was facing its 10th outbreak of Ebola since 1976.

Thirty-three people died in an outbreak in the northwest which was only declared over at the end of July.

“In total, 43 cases of haemorrhagic fever have been reported in the (Beni) region, including 16 confirmed and 27 probable, and 46 suspected cases are under investigation,” the ministry said Tuesday.

Almost 1,000 people who have had “contact” with the virus have been registered in health zones under surveillance, it said.

Ebola causes serious illness including vomiting, diarrhoea and in some cases internal and external bleeding. It is often fatal if untreated.

Targeted vaccinations are expected to begin on Wednesday.

“Twelve teams of vaccinators will be deployed in different affected areas,” the ministry said, adding that teams had arrived in Beni.

The World Health Organization (WHO) has said the “deterioration of the security situation” in affected area was expected to hinder the response to the outbreak.