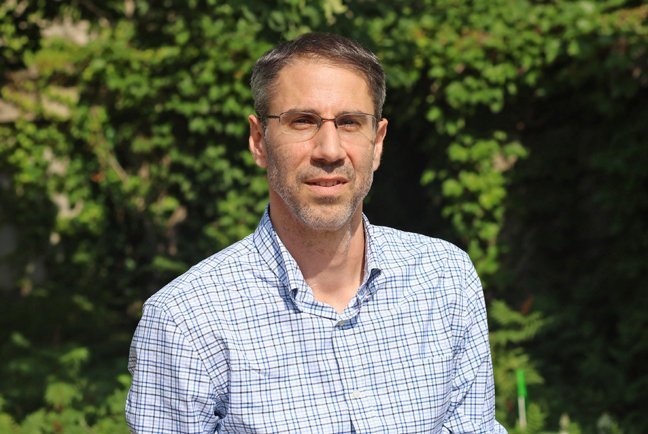 Analyzing the incidents between residents in dementia in long-term care homes may hold the key to reducing future fatalities among this vulnerable population, according to new research from the University of Minnesota School of Nursing. Gathered from media accounts and death review records, the exploratory study by Eilon Caspi, Ph.D., is the first to examine the circumstances surrounding the death of elders as a result of resident-to-resident incidents in dementia in the United States and Canada.

Despite growing concerns about the projected growth in the number of people with dementia and the expected rise in resident-to-resident incidents, the phenomenon is not currently being tracked by the two largest federally mandated clinical and oversight systems in nursing homes in the U.S.

“The fact that we are not capturing and tracking this phenomenon represents a major missed opportunity for learning and prevention of these incidents,” says Caspi, the study’s author and a research associate at the School of Nursing. “We need to develop a data-driven national action plan to reduce these incidents and ensure that frail and vulnerable residents will remain safe in the last years of their lives. Delivery of evidence-based staff training programs to improve understanding, prevention, and de-escalation of these episodes is urgently needed.”

Caspi points out that his findings are not meant to suggest that residents with dementia are inherently “aggressive,” “abusive,” “violent,” or “dangerous.” He cautions that adopting this view could run the risk of stigmatizing an already stigmatized population.