Home » Health Problems » Ever gone to put your keys in the fridge, not the milk? New research sheds light on why 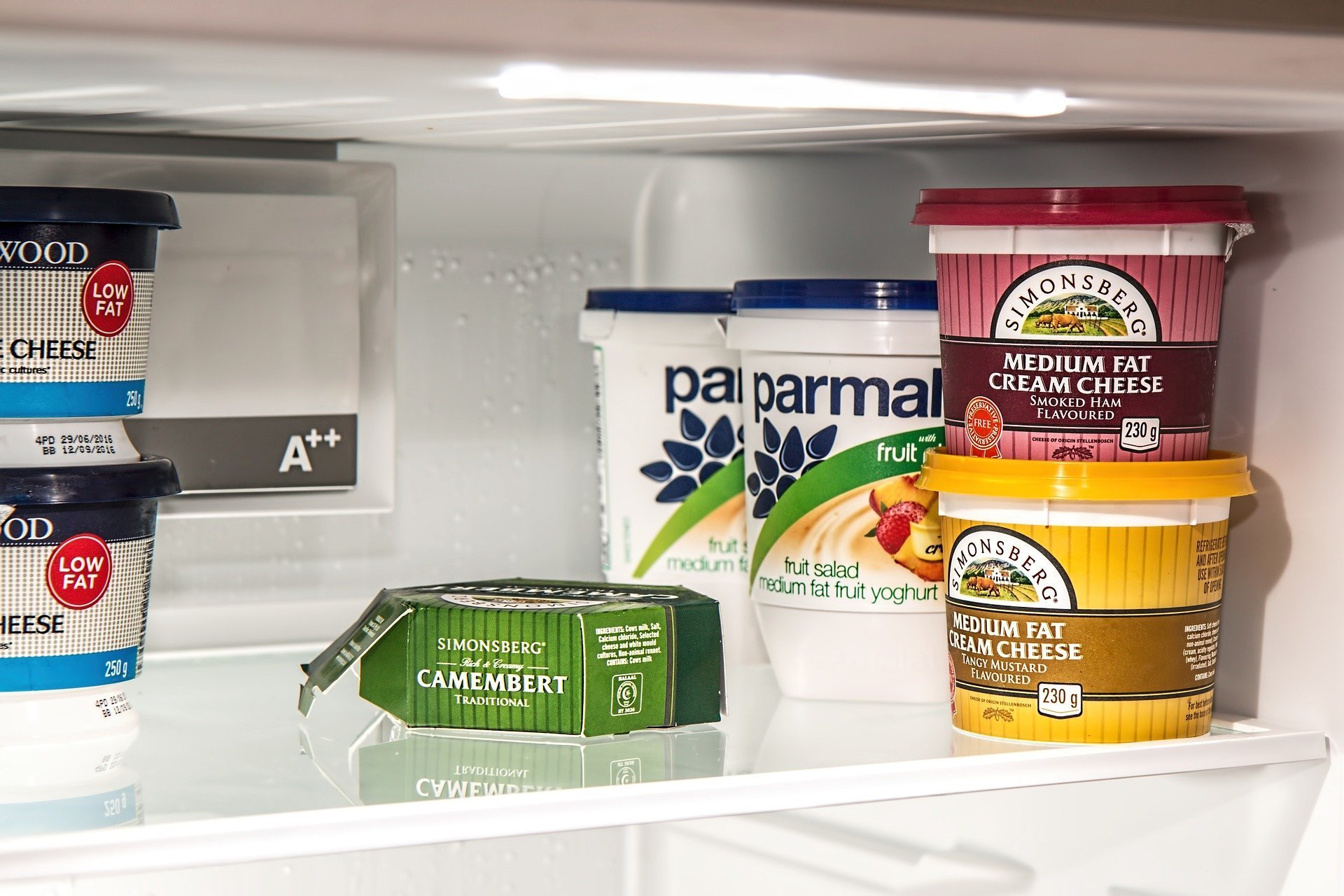 Many people will have experienced the frustration of putting their car keys in the fridge while leaving the milk out on the side, or the embarrassment of answering “yes” when asked if they would like the chicken or the fish.

Typically, such accidents are explained away as “unintentional”. In fact, a new study has shown that these errors occur because people always control their actions through mental imagery. If they, perhaps without noticing, conjure up a wrong mental image, an unexpected action may follow.

The research, led by University of Plymouth Ph.D. student James Colton, demonstrated for the first time how it is possible to bring about involuntary movements from people, just by giving them a strong enough mental image of that movement.

Thirty-two undergraduates took part in the experiment, in which they were asked to imagine performing a simple finger-tapping pattern in time with a metronome, but to keep completely still.

Occasionally, images of either the same or a different movement flashed up in front of them (e.g. a left or right finger keypress), which they were asked to ignore.

Strikingly, in these instances, participants could not follow the instructions to keep their fingers still. They sometimes executed the actions they were imagining; especially when the action they saw matched the action they imagined and would therefore strengthen it.

“These findings are a step change for our understanding of how humans control their own actions, and why they sometimes fail to do so,” he said. “They do not necessarily represent a form ‘mind-control’, but show that our actions typically follow whatever we imagine. This means that simply bringing up the correct mental image will make us act in the way we want. However, it also means though that when we accidentally picture other actions, such as during multitasking, it may cause us to act in a way we do not intend, and this may feel involuntary.”