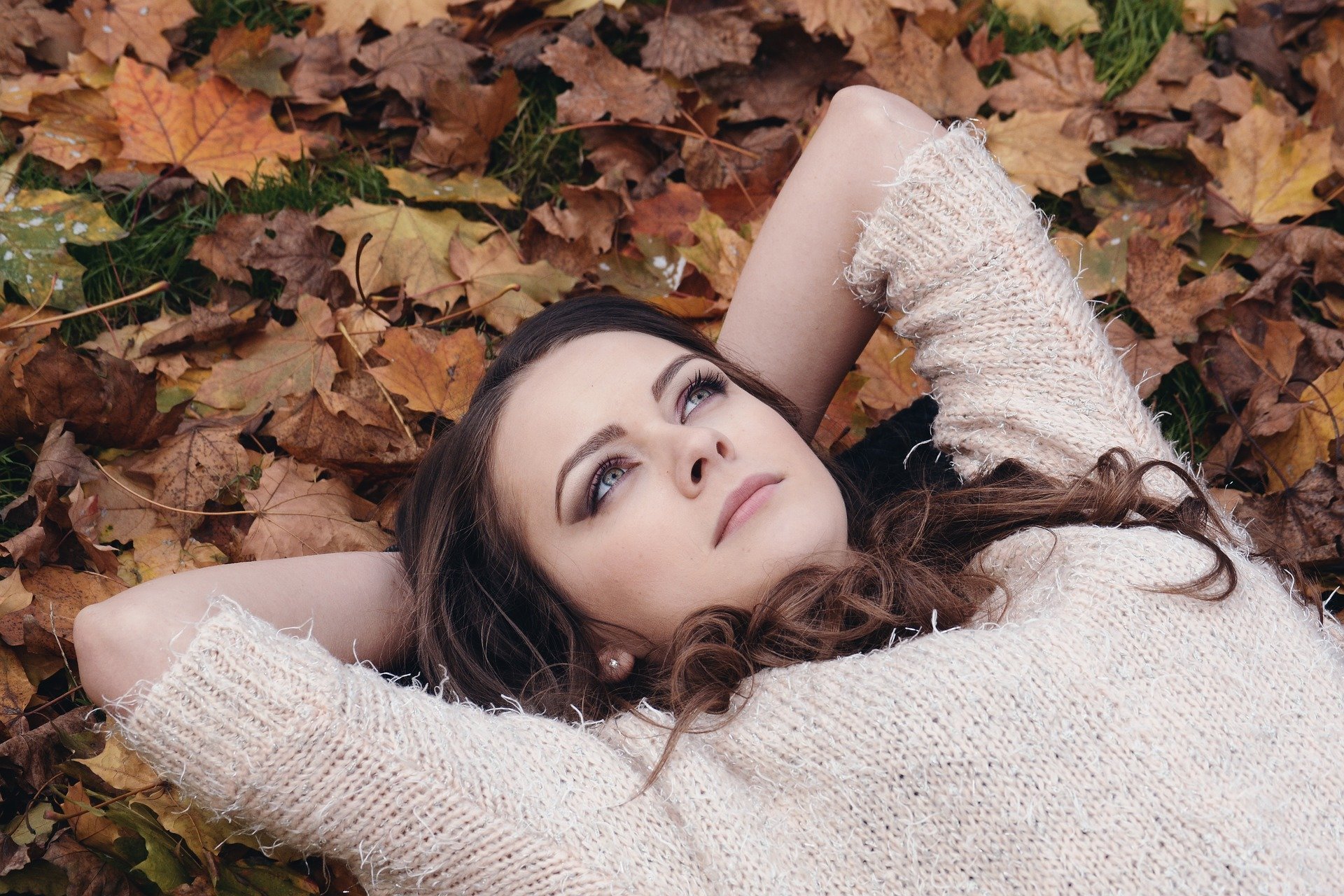 As the world becomes increasingly interdisciplinary, having diverse interests can help people make important connections across fields, such as between the Arts and Sciences. A new study by Yale-NUS College Assistant Professor of Psychology Paul A O’Keefe and colleagues suggests that one’s belief about the nature of interests might prevent those insights from happening. Those who endorse a “fixed theory” about interest tend to think of it as something already there that simply needs to be found. Therefore, they are unlikely to stray beyond the interests they already have. By contrast, those with a “growth theory” tend to believe that interests can be developed and cultivated. The common advice to “find your passion” supports a fixed theory and may eventually be limiting.

The research is of particular relevance to countries like Singapore, where students typically begin to specialise early in their education. Such early specialisation might discourage a growth theory by limiting the exploration of academic interests. However, since 2006, Singapore’s education system began requiring GCE A-level students to take at least one contrasting subject for admission into one of the six local autonomous universities. Research investigating a growth theory of interest will become more important in terms of understanding how to encourage students to explore new or different topics and value them more.

The researchers also found that fixed and growth theories influence one’s motivational expectations for pursuing their interests and passions. In one study, the researchers sparked students’ interest in astrophysics by having them watch a fun, animated video on the topic. Then, participants read a challenging academic article on the same topic. Those with a fixed theory reported losing more interest in the topic once engaging in it became difficult, as compared to those with a growth theory. This is because people with a fixed theory tend to expect that pursuing a newly discovered interest will be relatively easy, and might give up on it when engaging in it becomes difficult. They may come to believe that it was not a true interest after all.

The finding that a growth theory can make people more open to new interests, and that it can help sustain their interest despite difficulties, has important implications. Dr. O’Keefe highlighted that in an increasingly complex and interconnected world, viewing interests as developable is important for encouraging innovation as new and interdisciplinary solutions are needed. Believing one’s interests are fixed might hinder exploration into other areas.

Instead of finding your passion, the researchers suggest that people should develop their passion.

“Encouraging people to develop their passion can not only promote a growth theory, but also suggests that it is an active process, not passive. A hidden positive implication of a growth theory is the expectation that pursuing one’s interests and passions will be difficult at times because people are less likely to give up on them when faced with a challenge,” Dr. O’Keefe explained.