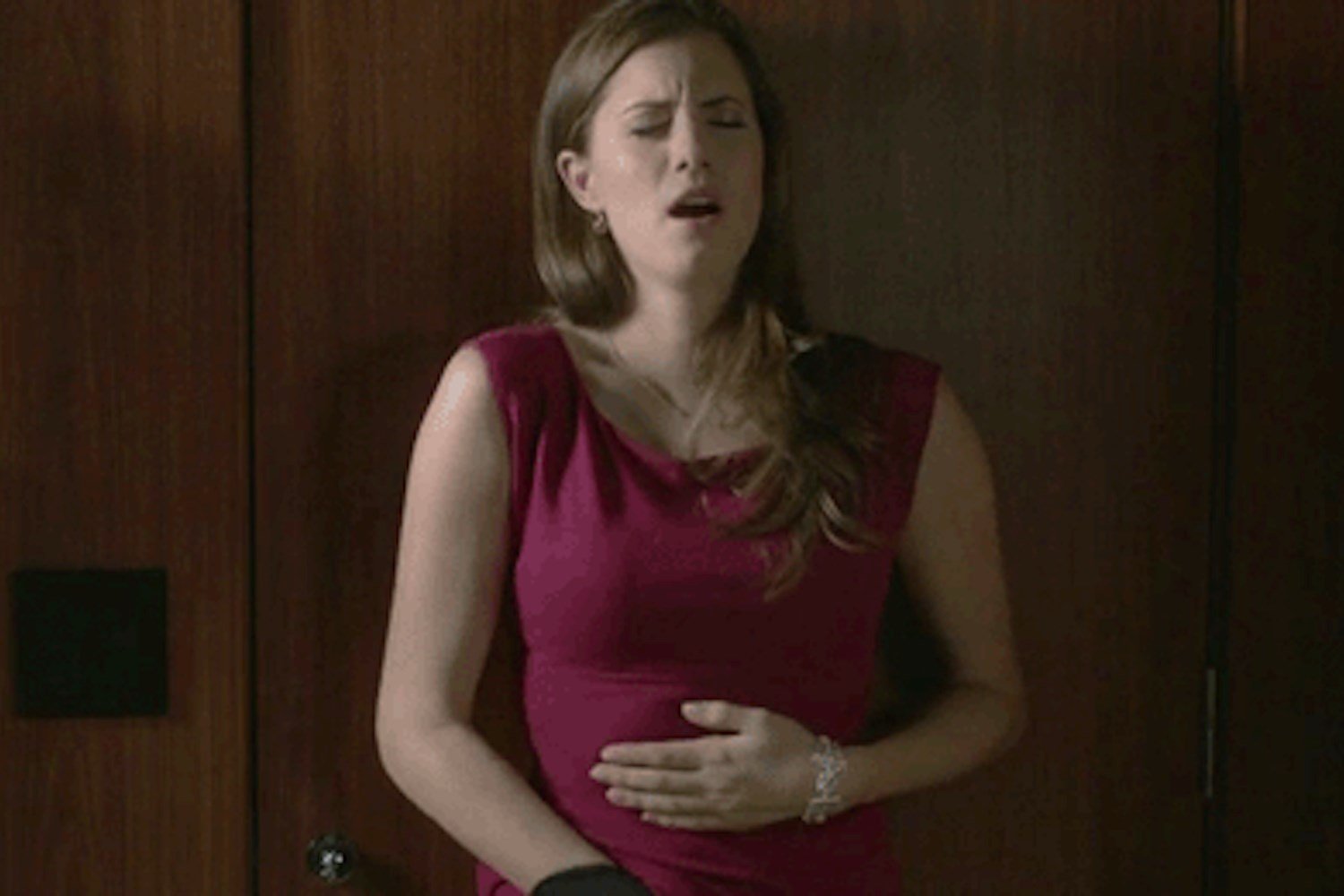 We had been seeing each other (and sleeping together) for a few months when he first asked me how I liked to touch myself when I was alone. “I don’t really do that when I’m with someone,” was how I responded. It’s not that I don’t like self-love, but making time for that when I’m also having sex with another person is just too much for me! I was kind of hoping that would close the subject, but Jack pressed on, asking me where my favourite place to masturbate is, and even what techniques I use. Apparently hearing all the details was a big turn-on for him.

And I had to admit that it was refreshing dating a man who wanted to see me sexually satisfied—with or without him. Still, I hesitated before telling him about the little silver bullet vibrator that I kept in my top drawer. The fact that I had a battery-operated friend that could bring me to orgasm in less than two minutes was my little secret. When I told Jack about the toy, he got really excited and wanted to know if he could watch me use it. Honestly, it had been so long since I’d last broken it out, I was afraid the batteries might have started to erode.

A few days after our conversation, I checked on my little silver friend, and he was in good working order. I decided spur of the moment—in the middle of the day, no less—to take it for a spin. After making myself come, I thought, “Maybe he’s onto something. Maybe masturbation can and should be a part of my life, even while I’m in a relationship.” I texted Jack a naughty photo of me with the vibe on top of my nether regions. A flurry of heated responses later, he was at my house, and we were having the best sex we’d ever had.

But I still wasn’t ready to go to town on myself in front of my boyfriend.

I talked to my best friend about it, and she agreed that masturbating—though it can sometimes be part of a sex session—is a super-intimate thing to do in front of another person. “You’re revealing another side of yourself that you don’t let people see,” my BFF said. I knew she was right. So many guys had masturbated in front of me during sex, but whenever I did it, it was post-intercourse and under the covers. I didn’t know how I felt about being “on display.”

The next time I saw Jack, he came over to my house and prepared dinner for the two of us, and then set the scene in the bedroom with candlelight. I told him that I didn’t want to “put on a show” for him, but if he was good, I would let him watch.

We started kissing and got undressed, and for a while, it felt like our usual foreplay. But then without saying a word, I got on all fours, reached my hand underneath my torso and started touching myself, making small circles on my clit the same way I did when no one was watching. I felt Jack’s eyes on me, and that actually turned me on; knowing that he was getting excited was very sexy.

*Names have been changed

This article originally appeared on Prevention.