Home » Health Problems » Sleep no more: the scientists told about the dangers of lack of sleep 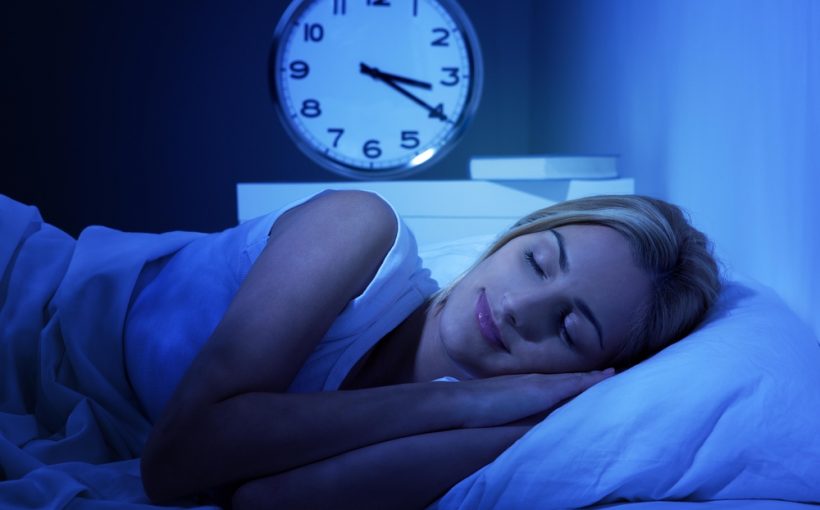 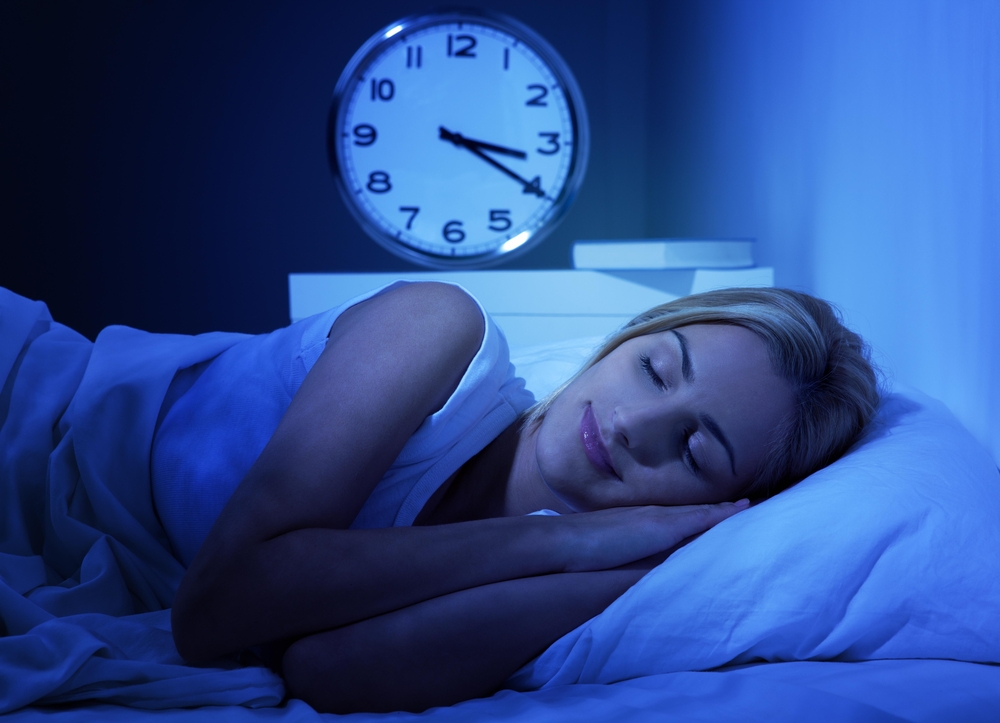 Such dependence was established by Swedish scientists. Or rather, they encouraged everyone who doesn’t sleep enough during the working week. It turns out that lack of sleep can compensate for a long sleep in the weekend.

According to the figures given by scientists from the international group led by Swedish Professor Torbjørn of Oersted impressive. The lack of sleep during the working week may increase the risk of premature death to 65% off! These data were published in the European journal Journal of Sleep Research.

In the study, which scientists had analyzed data about daily routine and sleep more than 38 thousand people. The data was gathered for 13 years. The analysis provided the most complete information about people, including factors such as gender, weight, level of physical activity, nature and schedule etc. 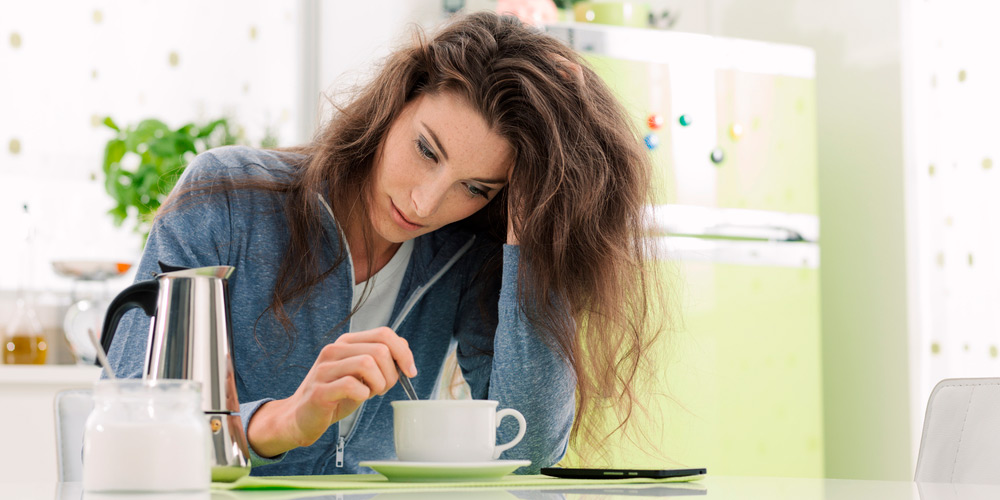 In the analysis the researchers found that participants under the age of 65 years who slept 5 or less hours a day seven days a week, the mortality rate was 65% higher than those who slept every day for 6-7 hours. But if it is not possible to increase the duration of daily sleep, to make up for the deficit in output. If, during a well deserved rest sleeping for 8 hours or more, but the increased risk of death recedes.

Do not get carried away

Scientists have only identified a relationship between sleep duration and risk of premature death. To explain why this dependence it is, they can’t. However, in parallel revealed another fact: those who slept every day for 8 hours or more, the mortality rate was 25% higher than those who slept less.

Here, scientists suggest that the dependence is not direct. The fact that a long sleep can indicate health problems. So the cause of the increased mortality from “dormice” can be in this.

Don’t be surprised, but in the world there are organizations which make recommendations for proper sleep. One of them is an American national Foundation on sleep. This is a non-profit organization comprised of somnology, neurologists, cardiologists, physiologists and other specialists. 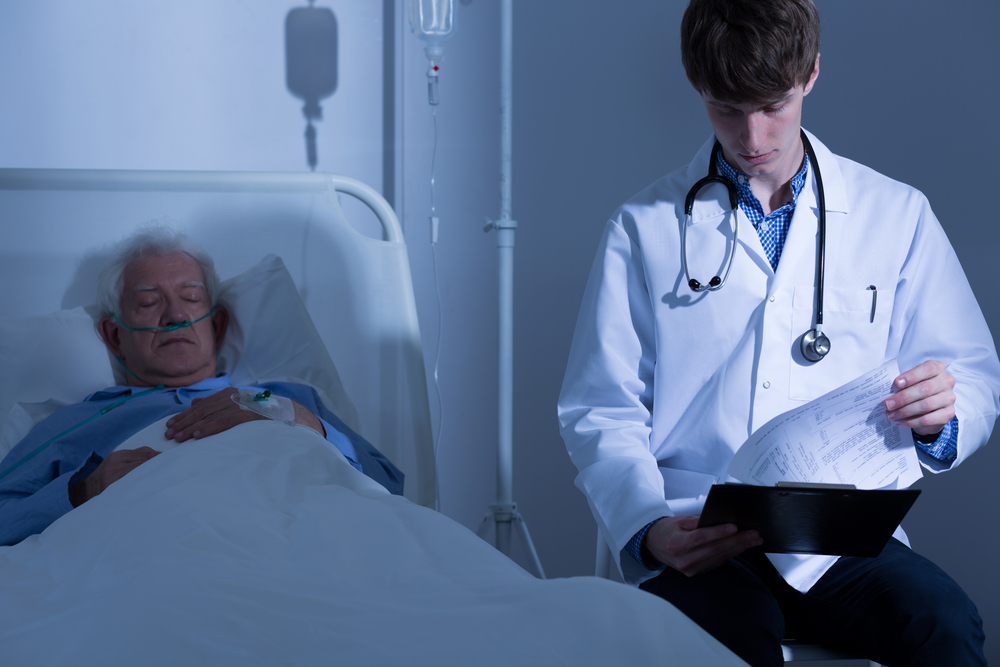 The Fund specialists think that all the rules of sleep does not exist: representatives of different age groups “shown” sleep of varying length:

If you have sleep problems, our experts give a very simple but effective recommendations. Home – treat sleep seriously. You can even schedule it like you would any other activity during the day. And in the morning when you Wake up, cross him from the list. To make it easier to sleep, work out at the gym, refrain from alcohol and products containing caffeine, and turn off your cell phone and other gadgets. And pleasant dreams!

And by the way, what if the night could not sleep a wink, and survive the next day necessary? Read about it in our article.