Home » Health Problems » How many of the carcinogens found in everyday life? slideshow 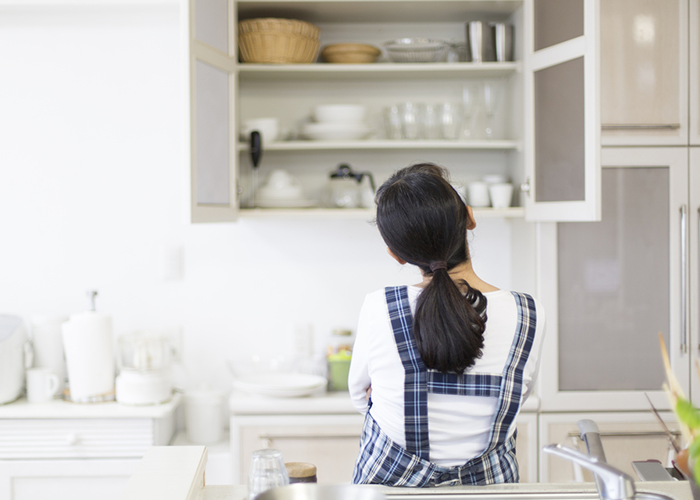 Around the factors influencing the formation of cancer, there were many myths. It may seem that danger is literally everything. Is it really so? Scientists confirm that some household items can really be a threat.