Home » Health Problems » The science of multitasking, and why you should doodle in class 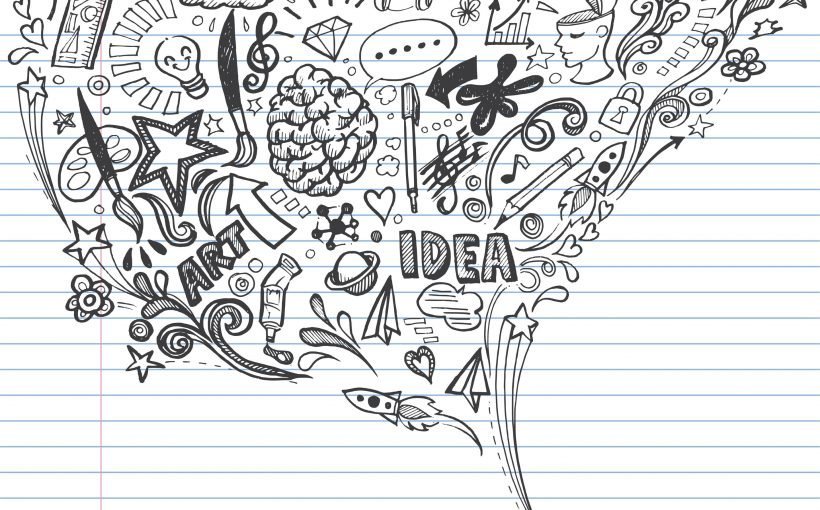 When somebody can juggle lots of things at the same time, we often say that they are good “multitaskers.” All of us multitask once in a while.

But psychologists have been warning us about it for decades. Some say it’s harmful to productivity and others say you can’t do it at all.

For example, talking on the phone while driving makes your driving worse, because you’re distracted. (Laws allowing hands-free cellphone use are misguided; distracted driving has nothing to do with whether you’re using your hands or not.)

But there are other studies that suggest multitasking may have benefits. One study showed that talking on the phone during long, monotonous drives might help keep drivers alert and awake. And other studies show that students sitting in a “boring” lecture may be better off doodling, because the combination of activities keeps their minds occupied.

As someone who works on broad models of how the mind works, these seemingly contradictory findings are intriguing. Is multitasking good, bad or impossible?

What many people might call “multitasking” may actually be something psychologists call “rapid task-switching.”

For example, when you answer texts while watching a movie, your attention flips from the movie to the text. You aren’t really paying any attention both at the same time. When you read a text, you miss part of the movie.

This is what psychologists mean when they say multitasking is impossible. Your attention and consciousness only can focus on a little bit at a time, so it’s one task or the other.

And then there’s the cost that comes with task-switching. There’s a delay when you switch from one thing to another, and sometimes a temporary drop in performance. 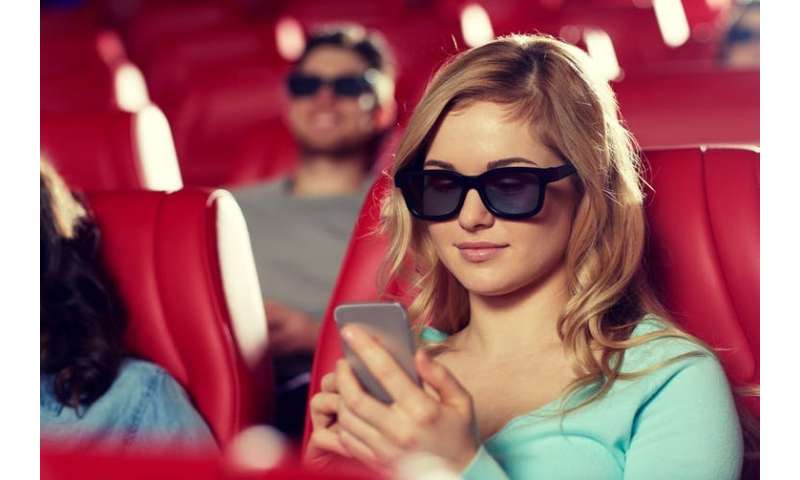 An hour spent on one thing followed by an hour on another is fine. The task-switching cost is much less than the time you’re spending on each task. But if you’re switching tasks every few minutes, or every few seconds, the cognitive cost of switching from one task to the other interferes with performance.

You can think of it like losing money. If it costs you a quarter to switch from texting to paying attention to class, doing it once or twice is no big deal, but if you do it all day, you’ll have to adjust your budget.

For some tasks, such as identifying the gender of a face, and then switching to identifying the facial expression, the switch only takes only about 200 milliseconds. But even this small cost can reduce productivity by 40 per cent if you try to study while watching a movie.

These results, and others like it, come from the field of cognitive psychology, where researchers study volunteers in a controlled laboratory setting, usually doing rapid-response tasks on a computer.

But how well do these findings translate to the real world?

In offices, people get interrupted repeatedly throughout the day. Your work on a budget might be disrupted by a coworker who wants to tell you about their kids.

The cost of this kind of multitasking adds up. Interruptions cost the United States an estimated US$650 billion a year. University of California, Irvine computer scientist Gloria Mark estimates that it takes 25 minutes, on average, to get back to task!. Some people in the study never did.

Measurement is never perfectly accurate, but when science has a range of a 200 milliseconds to 25 minutes, that’s a good sign we need to dig a little deeper.

The cognitive psychologists are doing very controlled laboratory studies, where you’re doing fairly simple tasks with simple stimuli. The task in those experiments often involves simply attending to another aspect of what you’re looking at (such as gender vs. facial expression of faces). But you can see how this is very different situation from getting a phone call in the middle of writing a report. 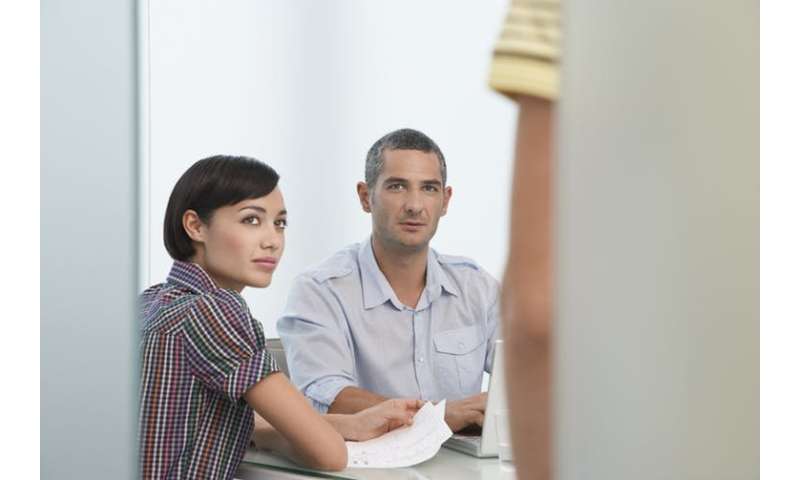 In the real world, when you get a phone call, you have to take the call and you might get distracted by other things. It might even take you 68 seconds to remember what you were doing.

The negative effect of multitasking is real, but it’s particularly problematic because people don’t realize these negative effects are happening. Interruptions and doing many things at once generally make us less productive.

The advice is simple: when doing something that requires thinking, don’t do anything else.

To remain focused but at the same time cover a lot of ground, try structuring your day into half-hour chunks. Work on something different just about every half hour.

I do this and to some people this sounds like multitasking. But it’s actually focused work, because I do nothing else during each half hour. I don’t check my phone, email or switch tasks at all during the half hour. Even though I do many different things in a day, each one stays fresh in my mind for when I get to it the next day.

Even task switching isn’t all bad. It refreshes your mind. Many people deliberately switch tasks to “incubate” a problem they are stuck on.