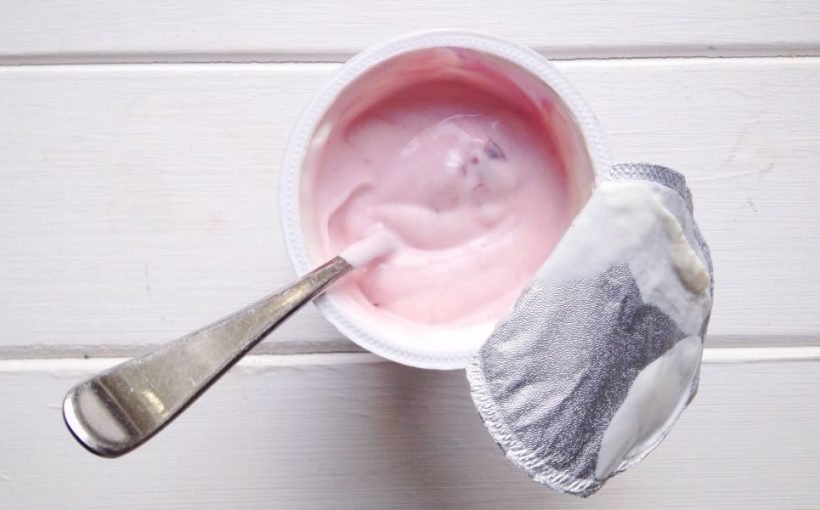 Probiotics are in everything these days. Everything. In fact, from yogurt and baby food to secondary supplements, the gut-health enhancer has become a serious health trend. However, a new study — published in the journal Cell — reveals that probiotics may not be as helpful as we think.

In fact, they may not do anything.

The studies, which were small in scale, followed 46 volunteers over several months. What researchers found was that probiotic supplements did not populate one’s digestive tract as initially thought: "Although all of our probiotic-consuming volunteers showed probiotics in their stool, only some of them showed them in their gut, which is where they need to be," Eran Segal, a computational biologist at the Weizmann Institute, explained in a press release. What’s more, "many healthy volunteers were actually resistant in that the probiotics couldn’t colonize their GI tracts."

As such, the probiotics were rendered useless — passing through the body instead of living within it.

Segal explained that the reason for the study was simple: "People have thrown a lot of support to probiotics, even though the literature underlying our understanding of them is very controversial. We wanted to determine whether probiotics such as the ones you buy in the supermarket do colonize the gastrointestinal tract like they’re supposed to, and then whether these probiotics are having any impact on the human host."

Of course, what the team found was disappointing at best — i.e., probiotics did not have the impact many hoped for — however, researchers also observed a possible negative effect of supplement consumption: Probiotics may make it harder for your bodies native gut microbiome to recover after antibiotics.

"Contrary to the current dogma that probiotics are harmless and benefit everyone, these results reveal a new potential adverse side effect of probiotic use with antibiotics that might even bring long-term consequences," senior author and immunologist Eran Elinav explained.

That said, additional research is needed. But if eating and taking probiotics isn’t resulting in the major health benefits you were promised, this might be why.