Home » Personal Health » Why You Should Try Skateboarding. Srsly 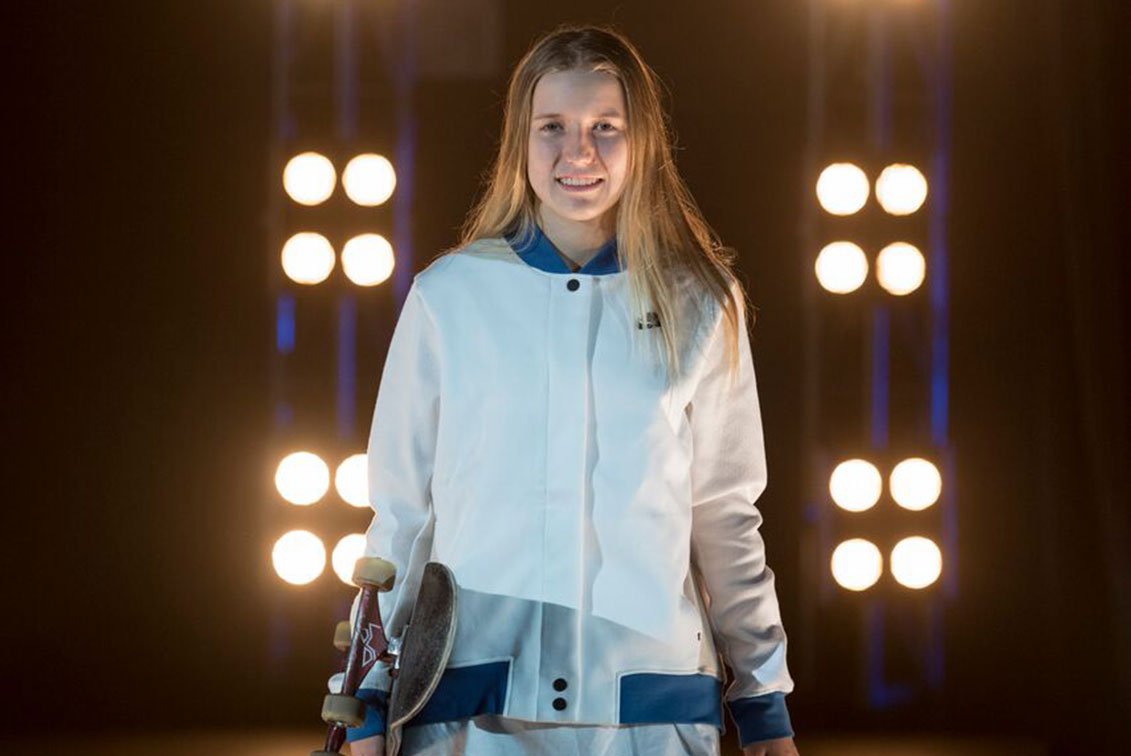 Pro skateboarder Hayley Wilson, 15, turned up to her first local skating comp at age 7 or 8, but no other girls turned up to compete in the female division – so she competed against the boys. And won.

That was Wilson’s ‘No Turning Back’ moment, which she spoke about at the launch of Nike’s new No Turning Back campaign, which is all about encouraging Aussies to re-embrace the competitive spirit and the fun that comes with sport, rather than being put off taking part by the pressure to win. You know, #justdoit

WH went to the launch of Nike's new campaign, No Turning Back, which is all about encouraging Aussies to reembrace the competitive spirit and the fun that comes with sport, rather than being put off taking part by the pressure to win. Nike athletes @haybales99, Nic Naitanui, @kyahsimon and @kimmyrav were there to talk about their #NoTurningBack moments, and why we all need to remember this: #justdoit @nike #WHWINS #womeninsport

Wilson got into skateboarding at about 7 because her mum gave her $10 to spend at The Reject Shop. “My brother dared me to buy a skateboard,” she says. “I got home and I was like, oh my god, I love this so much. Then I got a better one for my birthday, I just kept getting better skateboards for Christmas and everything. And as soon as I got to the skatepark I was like, oh my god, this is what I want to do.”

Sure, Wilson started young, but she says there’s no reason grown women can’t try skating for the first time – you never know, you might just love it too. “I’ve met some people who’ve only just started riding and they’re 22 and loving it.”

Why try it though? It’s mad fun, it’s got serious cool factor, it’s a healthy hobby, and says Wilson: legs. “The work’s done mostly with your legs because you have to push or pop an ollie, just say, and you have to kick-flip – you have to use your legs for it.” Take a skate and your legs day, ticked off!

Hayley’s tips for beginners: you can pretty much teach yourself like she did. “There’s no trace of skateboarding in my family. I just got into it myself, watched videos on YouTube, watched people at the skatepark, they inspired me so much.”

“You could practice in your driveway, but I would suggest heading to the skatepark and getting over that fear early,” she says. “You know what to do but you’re too scared to do it, so push through that fear at an early stage instead of later.” There’s that Just Do It again.

Sometimes are skateparks are empty, so try to go when it’s quiet “But I personally think the skatepark’s not intimidating, the experience I’ve had is of the guys – and girls – encouraging me so much.”