Home » Personal Health » 5 Things You Should NEVER Do During Sex 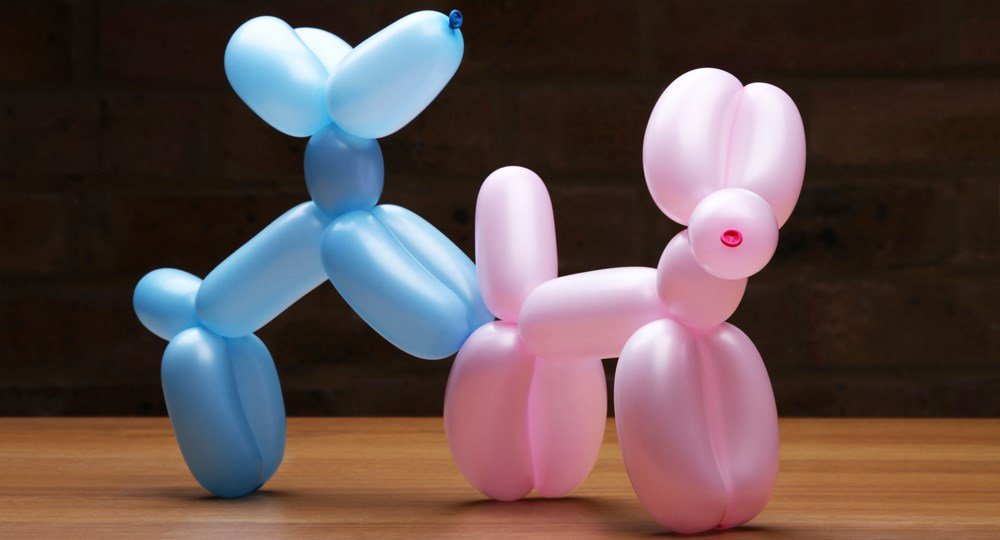 Sex is one of those high risk, high reward situations. It can be really, really awesome, or it can go really, really wrong—penis fractures, gonorrhea, defective condoms, oh my!

Because we care about your vagina, we set out to uncover the things that could turn your super-hot night into a nightmare. Because nobody’s got time for that.

Follow these sex experts’ tips on five things you should never do when you’re in the middle of getting down.

1. Underestimate Your Risk of STDs

You may think that asking your partner if they’ve been tested is enough to protect you from contracting something, but it’s not, says Leah Millheiser, M.D., ob-gyn, clinical assistant professor at Stanford University School of Medicine. “If you’re having sex without a condom, you’re putting yourself at risk,” she says. Yes, you’ve heard this before. But the reason we’re bringing it up again is because you need to be more careful now than ever—gonorrhea and other STDs are becoming harder to treat, says Millheiser. “It’s actually becoming drug-resistant.” Gah! Wrap it up.

3. Stick Food in Your Vagina

“If you’re putting fruits or vegetables inside the vagina, pieces can get stuck and break off in there,” says Millheiser. She says she often sees this issue in the emergency room. On a similar note, “If you’re going to put something in the rectum it should be something that’s specifically made for the rectum,” she says. “Those toys usually have a stopper on them so they can’t get lost,” she says.

4. Pressure Your Partner to Finish

Focusing on the end game too much can be detrimental for your sexual health because it can create tension, says Stephen Snyder, M.D., a sex therapist in New York City. “Sometimes it’s just not going to happen, which is fine.” If your partner can’t finish, Snyder says the best way to address it is by making self-stimulation a mutual activity. “You may want to ask if you can hold them, or make out with them while they get busy with themselves,” he says. “Otherwise you can enjoy watching their body while they’re giving themselves an orgasm,” he says. Once you get over the idea that the penis has to be in the vagina when orgasm occurs, you can have a lot more fun.

5. Go Harder Than You Can Handle

And finally, don’t over do it, the experts warn. “If you’re too vigorous, you can end up getting little tears in your vagina,” says Millheiser. Getting too frisky can also be dangerous for the guys, says Snyder: “Avoid vigorous thrusting at odd or stressful angles, since a misplaced thrust could lead to inadvertent fracture of the penis.” Instead, take it nice and slow while trying a new position. Also, if you suspect you have a vaginal tear (a.k.a. sex feels painful AF), give your vag at least a week to heal up.