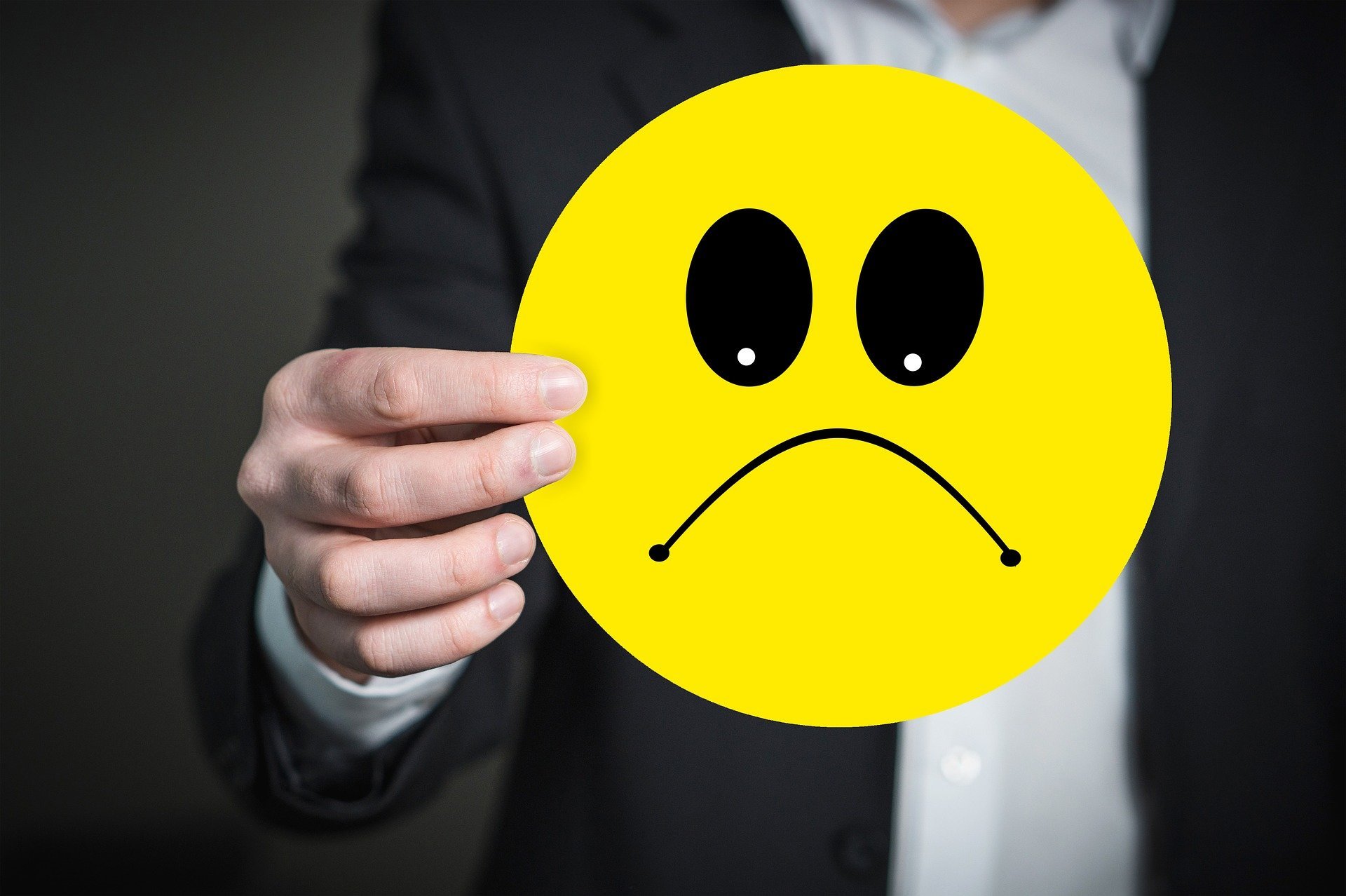 Circadian rhythms are regular 24-hour variations in behaviour and activity that control many aspects of our lives, from hormone levels to sleeping and eating habits.

In the largest ever genetic study of circadian rest-activity cycles in humans, scientists at the University of Glasgow have identified a possible genetic link between circadian disruption and mood disorders.

The new findings, published today in EBioMedicine, follow research published earlier this year in The Lancet Psychiatry which found that disrupted circadian rhythms were associated with increased risk of mood disorders, including major depression and bipolar disorder.

Circadian rhythms occur in plants, animals and throughout biology. They are fundamental for maintaining health in humans, particularly mental health and wellbeing.

The findings of this new study identified two areas of the human genome that may contain genetic variants that increase risk of disruption to rest-activity cycles.

The researchers found that one of these areas contained the gene Neurofascin, which binds to the protein product of a well-known candidate gene for bipolar disorder (Ankyrin G), suggesting a direct biological link between circadian disruption and severe mood disorder. Genetic loading for circadian disruption was also significantly associated with mood instability.

For the study, the researchers used genetic information and activity data from 71,500 participants in the UK Biobank cohort to obtain an objective measure of daily rest-activity rhythms, called relative amplitude.

This measure was used in comparing gene variants carried by individuals with and without low relative amplitude to identify potential genetic associations with several mood disorder features, including mood instability, neuroticism, depression and bipolar disorder.

Daniel Smith, Professor of Psychiatry and senior author, said “These new findings extend our understanding of the complex genetic architecture of rest-activity cycles and how these might relate to mood instability, neuroticism, depression and bipolar disorder. Ultimately, our goal is to use this genetic information to develop and efficiently target or stratify new and improved treatment options.”