Home » Personal Health » Are You a “Grower” or a “Shower”? The Truth About This Penis Urban Legend 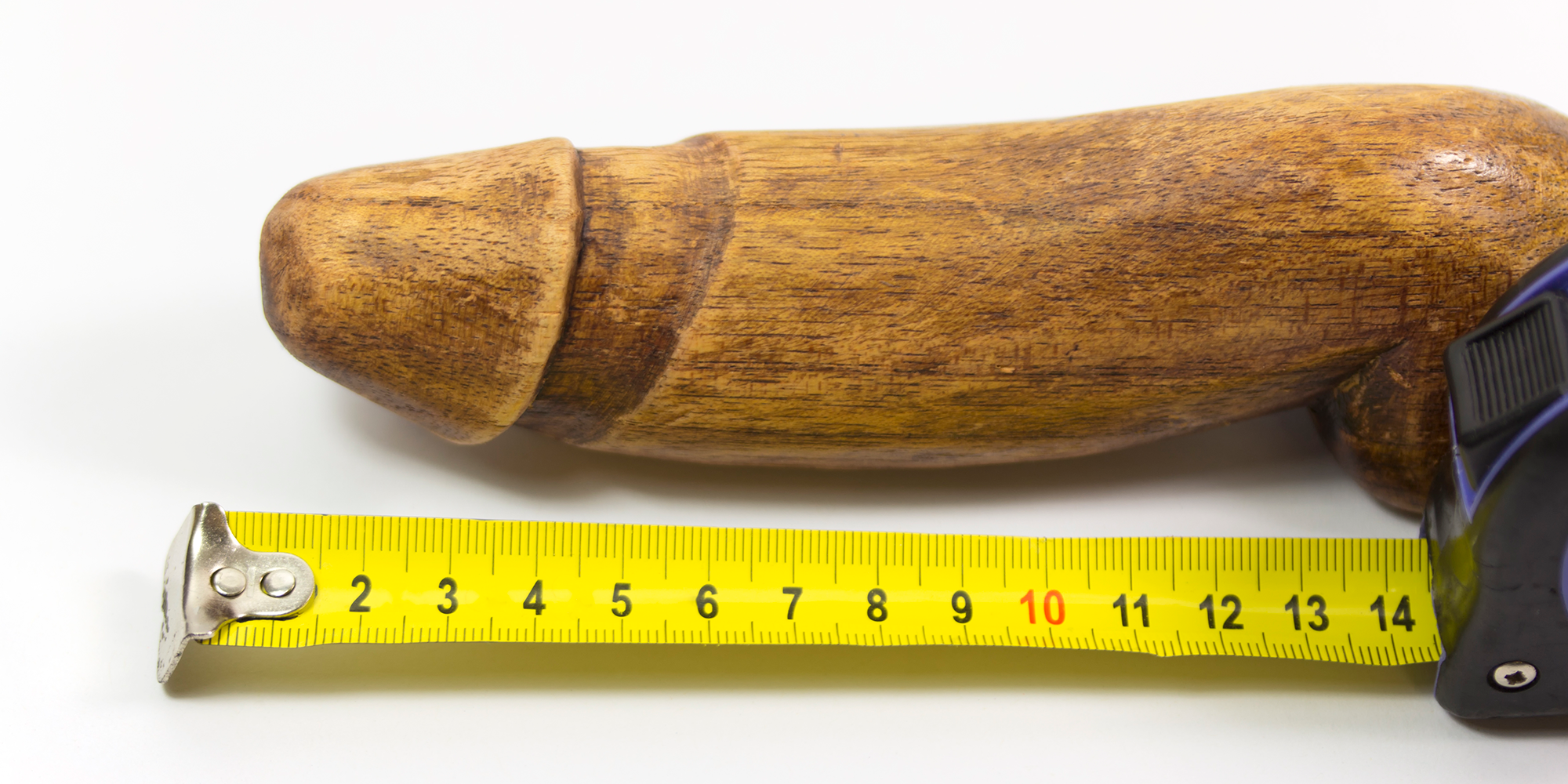 We’ve all heard the phrase “grower vs. shower” before. Or perhaps you’ve even exclaimed it preemptively before a sexual encounter with a new partner: “Don’t worry. I’m a grower!” (Sure ya are, buddy.)

But is this actually a thing? We reached out to Dr. Seth Cohen, a urologist and assistant professor of urology and OBGYN at NYU Langone Health, to help shed some light on this hotly debated topic.

We hate to burst your bubble, but Cohen says “there’s no scientific basis behind” the grower vs. shower dichotomy.

“Some men look small flaccid, and then they appear larger when they are erect,” he tells MensHealth.com. “But that’s just an obvious thing. An erect penis is always going to be larger and girthier than a flaccid one.” (For the record, the average erect penis sizeis just a little more than five inches long.)

It essentially boils down to genetics: either you have a relatively small flaccid penis, which gets bigger when it becomes erect, or you have a relatively large flaccid penis, which also gets bigger when it becomes erect. There’s really no such thing as a “shower,” i.e. a guy with a large flaccid penis that only gets slightly larger when erect, says Cohen. When men get erections, their penises get bigger. That’s true across the board, regardless of how big or small you are flaccid.

That said, there are some medical conditions or disorders that can affect the elasticity of a penis, which can result in something akin to the “shower” effect. Erectile dysfunction, for instance, can reduce the strength of your erections, thereby making your erection not as large as it might otherwise be.

There is also the question of elasticity in the penis tissue. Some men have more elasticity in their penises, which affects the stretchiness of their erections. This is largely dependent on how much collagen they have in their skin.

Also, if you’re carrying a few extra pounds around the middle, that might lead to you thinking of yourself as more of a “grower” than a “shower.” “Sometimes men who carry a little extra weight around the belly can have part of their [flaccid] penis hidden, so it may look like a smaller penis, but when they have an erection, the real length and girth is visible,” says Cohen. So that’s as good a reason to go on a diet as any.

There are certain medical instances that might make one person a shower and another a grower. But more often than not, the “grower vs. shower” myth is just that. Most men’s penises are simply smaller when flaccid and bigger when they’re hard, no matter their size.

“The penis is just a muscle,” says Cohen. “When blood flows there, it gets larger.” At the end of the day, it’s really just as simple as that.