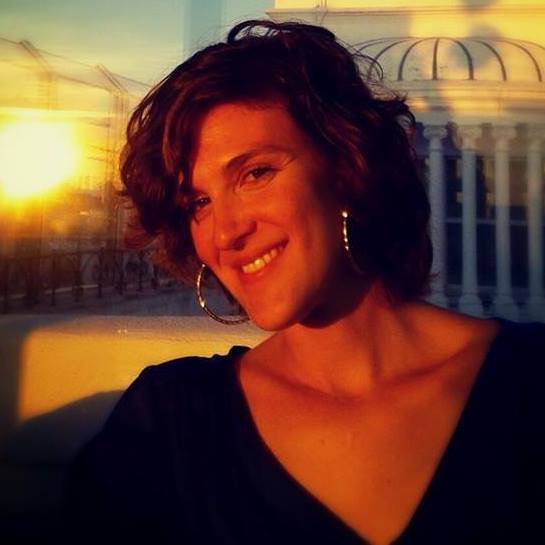 Researchers from Brighton and Sussex Medical School (BSMS) have found an unexpectedly close link between a herpes virus and the occurrence of immune cells damaging cardiovascular tissue.

Cytomegalovirus (CMV) is a very common virus similar to the herpes virus that causes cold sores and is generally considered harmless. The immune system usually controls the virus and most people don’t even realise they have it.

The work conducted under the supervision of Prof Florian Kern, Chair of Immunology at BSMS, shows that clinically relevant numbers of a specific type of immune cells only arise when infection with CMV is present.

The cells in question (known as CD28null CD4 T-cells) had long been known to be involved in damaging the arteries around the heart, but it was previously assumed that this accumulation of cells was a natural consequence of aging.

The work also shows that certain tissue types, which are determined genetically, make individuals more susceptible to having large numbers of these cells.

Dr. Alejandra Pera, Lead Author on the paper, which has been published in Theranostics Journal, said: “While we had previously been aware of a link between these immune cells and cardiovascular damage, this study is the first to show that sufficient numbers to be damaging only occur in the presence of this infection.”