Home » Medications » The five leading fatal diseases in the UN 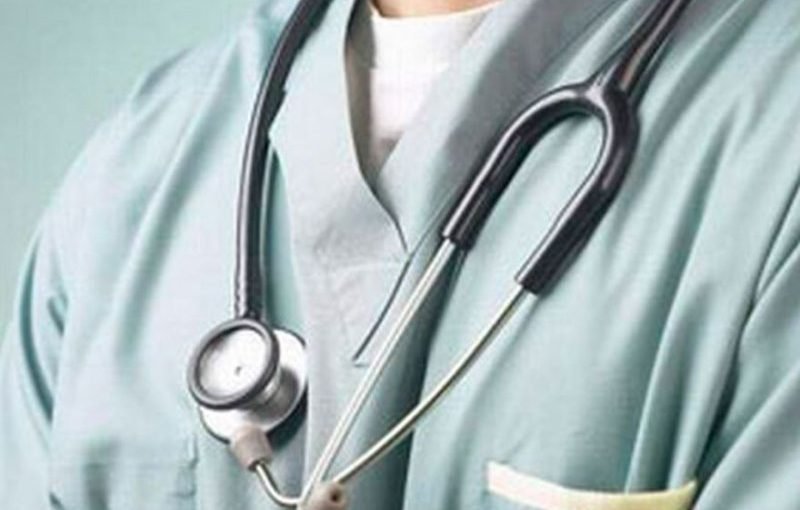 More than 40 million people worldwide just as many die each year because of the severe consequences of the five deadly non-communicable diseases. This was announced by the UN after the study.

Noncommunicable diseases are cancer, diabetes, lung disease and heart and stroke were mentioned by the experts. The work of scientists reported to IA Nation News. These diseases, as noted by the experts, the cause of death in the Prime of life at least 15 million people.

According to researchers, the development of the above mentioned five diseases is closely linked to external factors. In particular, the researchers believe that the emergence of dangerous diseases are a factor of an unhealthy diet, for example, the systematic abuse of TRANS fats, sugar, salt. Another factor is intoxication. The integrity of internal organs and tissues suffer from toxins among which the most common are alcohol, tobacco, polluted air.

Russia recently ranked fifth in the world rankings of countries with the highest male mortality. According to experts, 36.5% of men from Russia will not live up to 70 years.

Cancer.
Diabetes.
Lung disease.
Heart disease.
Stroke.
These noncommunicable diseases are the leading causes of death in the world. They take 7 out of 10 human lives. We need your help in the fight against #NCDS. #UNGA #BeatNCDs @WHO @WHO_Europe @WHO_Europe_RU

In August, as already mentioned Magicforum, experts have voiced the opinion that in Russia in the coming years is expected to increase cases of heart attacks and strokes associated with diabetes of the second type. Heart disease and today are the leading cause of death of Russians, but in the future their contribution to the mortality statistics will increase because of diabetes, said the experts.

According to the who, announced the other day, the most deadly disease of modern humanity is tuberculosis. The number of fatal victims of tuberculosis ahead of acquired immunodeficiency syndrome (AIDS), stated the experts of the organization.