Home » Medications » This year from cancer in the world die more than 9.6 million people 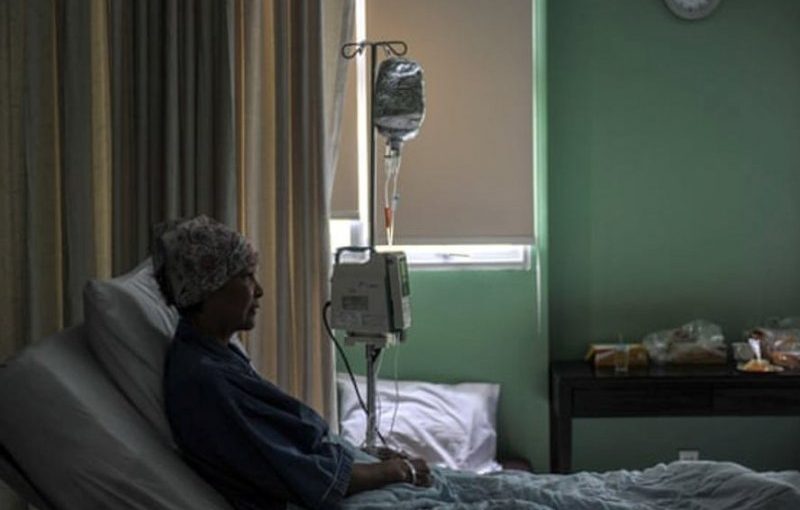 Only this year from cancer in the world dies of about 9.6 million people, as experts predict. Every third death is preventable, since the tumor in these patients was caused by Smoking or obesity.

According to the International Agency for research on cancer, this year from cancer die more than 9.6 million people in all countries of the world. One third of all cases of malignancies due to Smoking or obesity, that is unhealthy lifestyle and bad habits that can be corrected in a timely manner. Agency experts emphasize that every fifth man on this planet and one in six women will face cancer in their lifetime. While one in eight men and one in 11 women will die due to tumors.

According to experts, only cancer patients will be 18.1 million this year. 4 years ago, there were 14.1 million people, then recorded 8.2 million deaths. In the more developed from the point of view of medicine regions of the Earth dominated by tumors that are caused by unhealthy lifestyle and contemporary culture. Many cases of lung cancer are due to Smoking, but the cause of breast cancer often are obesity and alcohol.

According to experts, in developed and rich countries to 40% of all cancer cases could be avoided if patients in time changed the way of life. However, an important risk factor tumors is and age. More people today are faced with the cancer, because the life expectancy of mankind is constantly growing. In the past people just didn’t live up to the tumors and die from other diseases that are successfully treated today. (READ MORE)