Home » Kids Health » Jamie Lynn Spears Instagrammed Her Daughter With a Gun, & the Internet Has Feelings 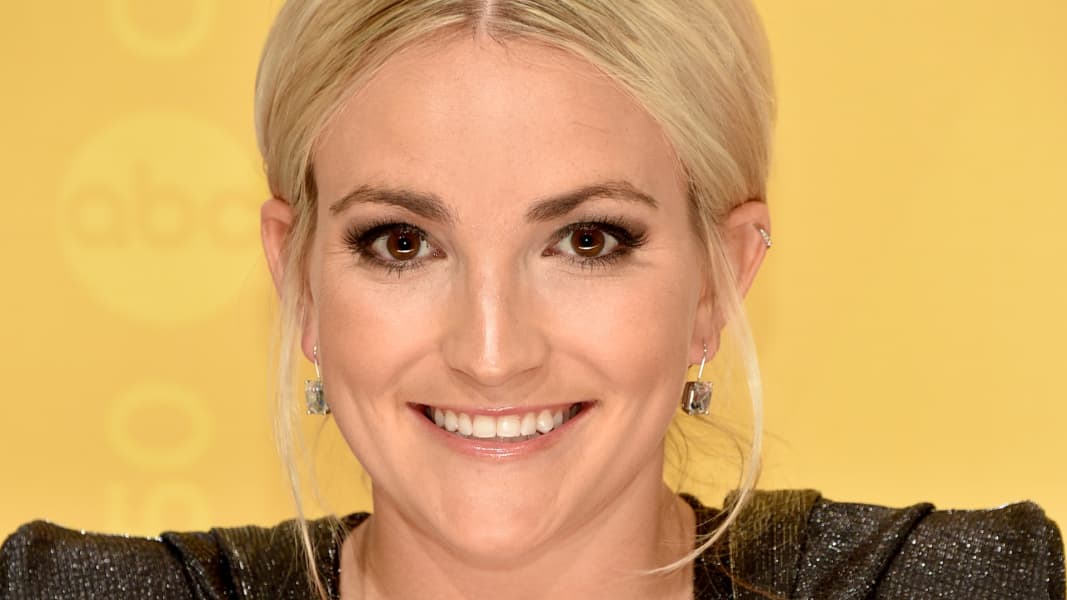 We haven’t heard much about Jamie Lynn Spears over the years. Since she gave birth to her first child and ended her run on her Nickelodeon show, Zoey 101, in 2008, she has been MIA raising her family. However, after a decade off the grid, she’s back in the headlines for a controversial reason: a photo of her 10-year-old daughter holding a gun.

On Monday, Spears’ husband, Jamie Watson, Instagrammed a picture of their daughter, Maddie Briann Aldridge, holding a shotgun. The picture featured Maddie, whose father is Spears’ ex-boyfriend Casey Aldridge, with a tall shotgun in the middle of a field. Maddie is seen barefoot in a T-shirt and shorts holding the gun, which is pointed at the sky. "Getting her ready for dove season," Watson captioned the picture.

Immediately, both Spears and Watson came under fire for allowing Maddie to hold a gun. Many criticized the parents for teaching their 10-year-old how to shoot at such a young age, and several also called Spears and Watson hypocrites for killing doves for fun despite their reputation as animal lovers. A few choice comments:

“You’re so irresponsible. Guns are not a toy.”

“It’s ironic they post about their amazing dog (who is totally dependent on them) all the time when they then go and kill animals that are living their own lives minding their own business. Teaching kids to kill things is weird leave that till they’re older, man.”

"A girl should NEVER carry a shotgun or learn to KILL animals. Maddie is an amazing girl. Do not teach her to learn these horrible things."

More: Every Celebrity Baby Who Has Been Born in 2018 Thus Far

However, the response hasn’t been all negative. Many of Spears’ and Watson’s followers have shown their support for Maddie learning how to shoot, claiming that it’s "parenting done right."

As of yet, neither Spears nor Watson has commented on the controversy. Though Watson keeping the Instagram up might be a response in itself.