Home » Health Problems » The cornea of the eye on a 3D printer: as possible and when they will be transplanted to people 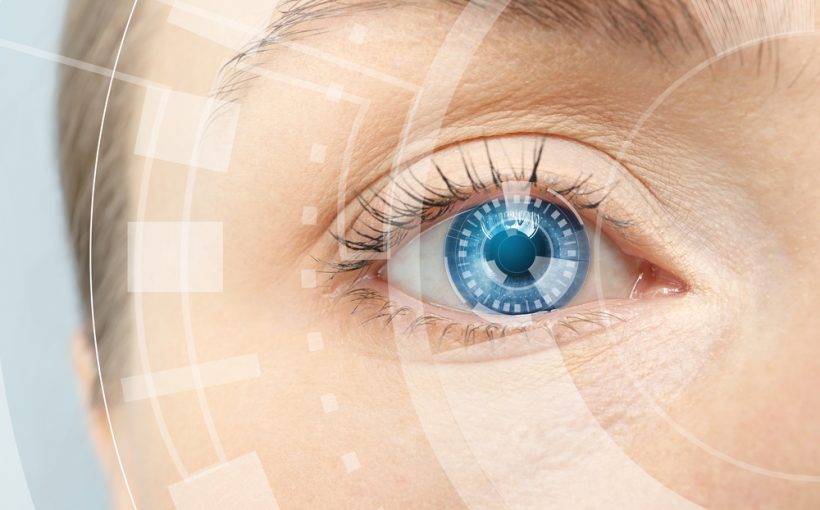 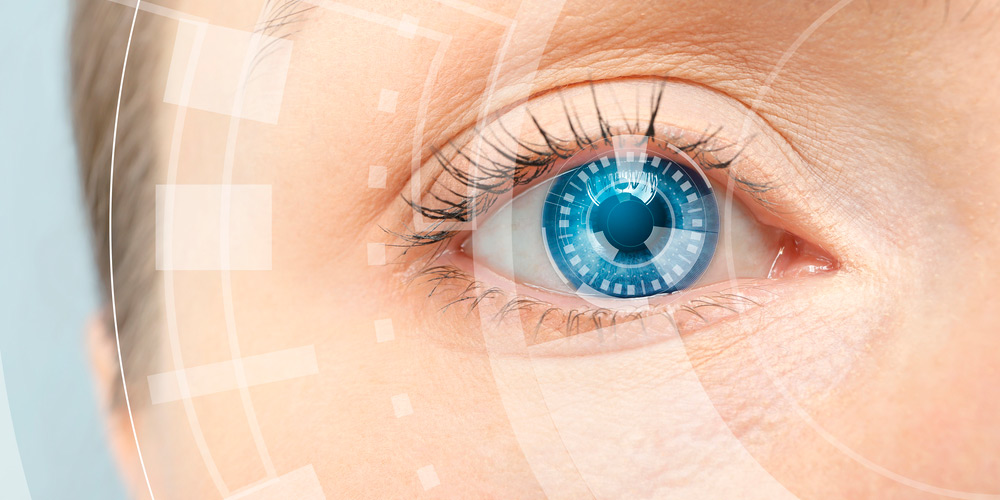 Corneal transplantation is the most common surgery for organ transplantation. Now get a donor cornea from a deceased person, but it seems that soon this practice will remain in the past.

British scientists from the University of Newcastle for the first time in the history of the printed cornea of the human eye on a 3D printer. The whole procedure took less than 10 minutes: the researchers put the bio-ink in the cheap printer, and it took the form of a body.

What is it made of? 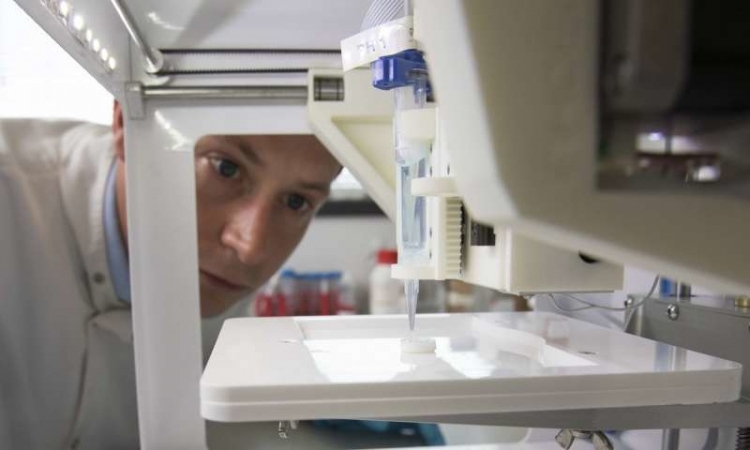 The experts took cells from a healthy cornea, and then mixed them with collagen and alginate. The stuff was quite hard to keep in shape, but at the same time soft enough so the printer could him the form to give.

After printing, the cornea remained “alive”: a day after the experiment survived 92% of the cells, and a week – 83%.

Who needs a corneal transplant?

Nearly 10 million people in the world, otherwise they are threatened by blindness. The cornea is the outermost layer of the eyethat can be damaged due to injury or illness.

To return vision can now, however, donor organs is not enough. And not all this operation is expensive: in Moscow the price of the transplant to reach 300 000 roubles abroad – and even more.

A 3D printer will solve both of these problems: the 3D model is obtained cheap and affordable.

Also, now the size and shape of the corneas can be selected individually: it is enough to scan the eyes of the patient.

When such operations will conduct on humans? 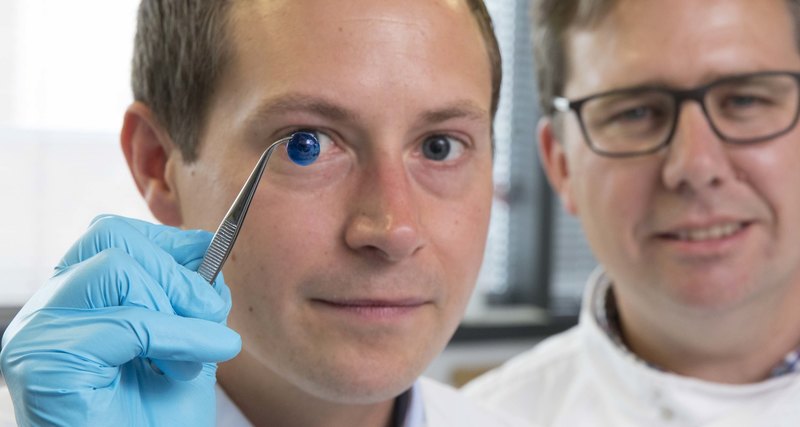 A scientific achievement can not be overestimated, however, we must remember that the opening would have to pass serious tests before they will be allowed to use in medicine.

The first patients will receive new bodies in the next few years, during which time research will be conducted. And then the artificial cornea will be on the market.

Surgery on the eyes is always a huge stress. But do not fear to put it: modern technology to reduce any risks to a minimum. And in the case of laser correction is generally zero. Blowing all of your concerns in the article “Why you should not fear laser vision correction”.