This statement was made by a group of scientists from Peking University, for nine years studying the health and habits of nearly half a million people aged from 30 to 79 years. The results of the study were published in the journal Annals of Internal Medicine. 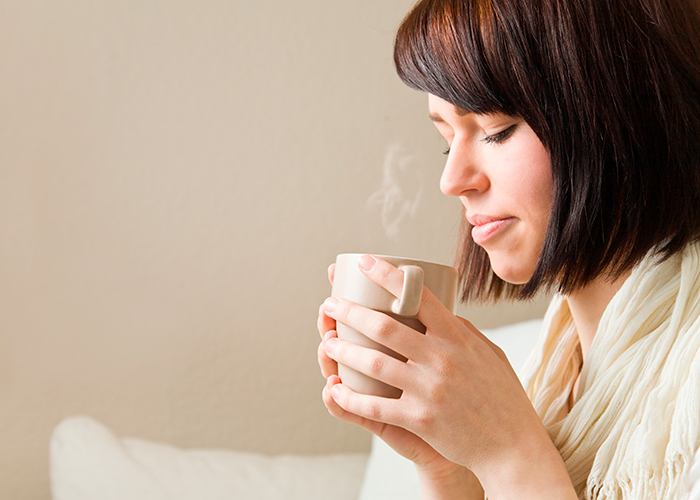 It turned out that the fans of piping hot tea, while consumed alcohol (at least one beer or glass of wine per day), cancer of the esophagus five times more frequently than others. At the same time the disease twice as often recorded in those who did not consume alcohol, but drinking tea, and systematically smoked.

And it is not in the drink and the tradition to drink it hot: any liquid with a temperature above 65 degrees Celsius causes the internal organs thermal injury, which increases the risk of development of oncological diseases. Doctors urged people to be careful to overly hot drinks, especially after drinking alcohol and Smoking.

The scientists ‘ conclusions are confirmed by the statistics: the most common cancer of the esophagus diagnosed in China, where a widespread culture of tea drinking, while many smokers and users of alcohol. For this reason, the risk doctors included Russia, Turkey and South America. As for the UK, despite the fact that the British drink tea no less than the Chinese in this country statistics are significantly positive. The fact that the British have a tradition: to dilute the tea with cold milk, thereby reducing its temperature. 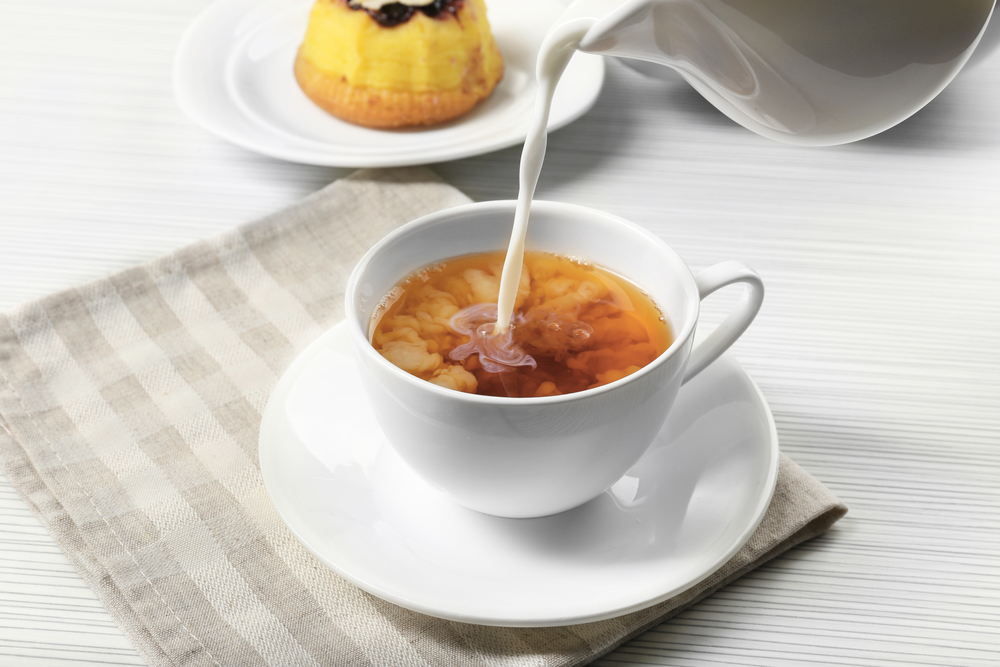 However, the authors of the study stressed that lowering the temperature of beverages by itself in any case can not be a alternative to quitting cigarettes and alcohol. “Avoidance of tobacco and excessive alcohol consumption is the key tool in the prevention of esophageal cancer. While Smoking and alcohol cancer risk long enough. But he is vastly improved if you drink tea very high temperatures,” said co-author of scientific work, Dr. young Lee.

The world health organization is also not encouraging drinkers: recently a report was published which stated that alcohol increases the likelihood of development from seven types of cancer: colon, breast, esophagus, larynx, liver, oral cavity and throat. 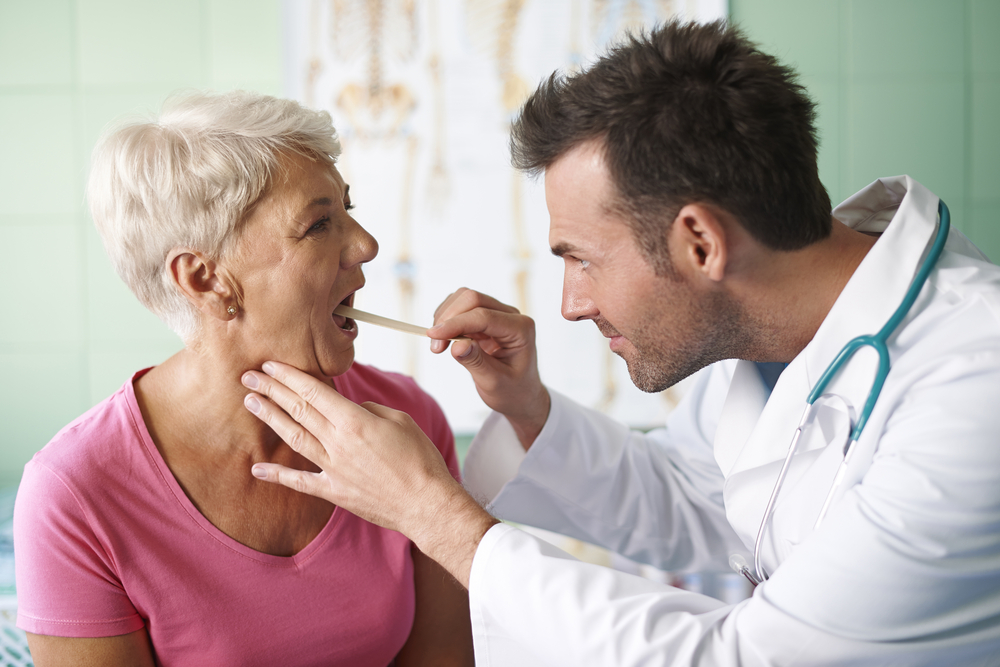 But tea drinkers can breathe easy: if you consume your favourite beverage warm or cool, however, it can reduce the risk of cancer: there are studies that showed a reduced risk of stomach cancer by 48% in those who daily drank green tea.

If you or your loved ones diagnosed with cancer, and you don’t know what to do, we suggest to ask your question to the best oncologists of Russia. The Health program is preparing a special issue which will be devoted to the treatment of malignant tumors. Details can be found here