Home » Health Problems » Is it possible to heat the honey: myths and truths 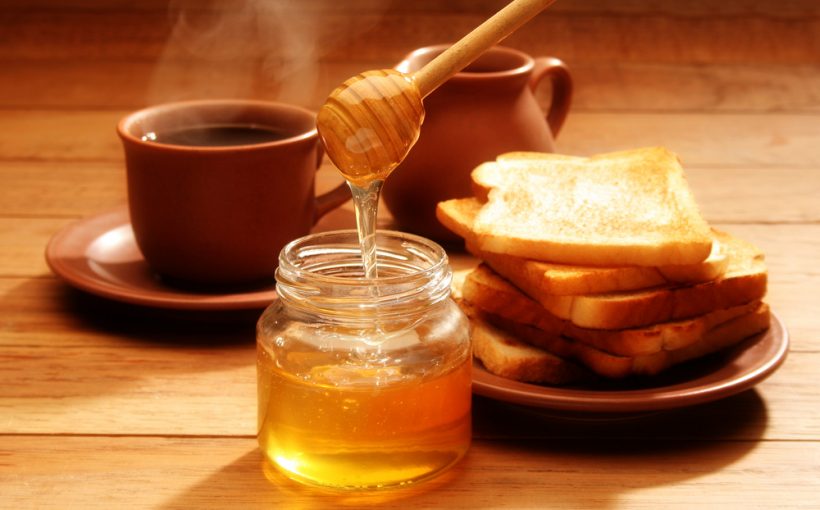 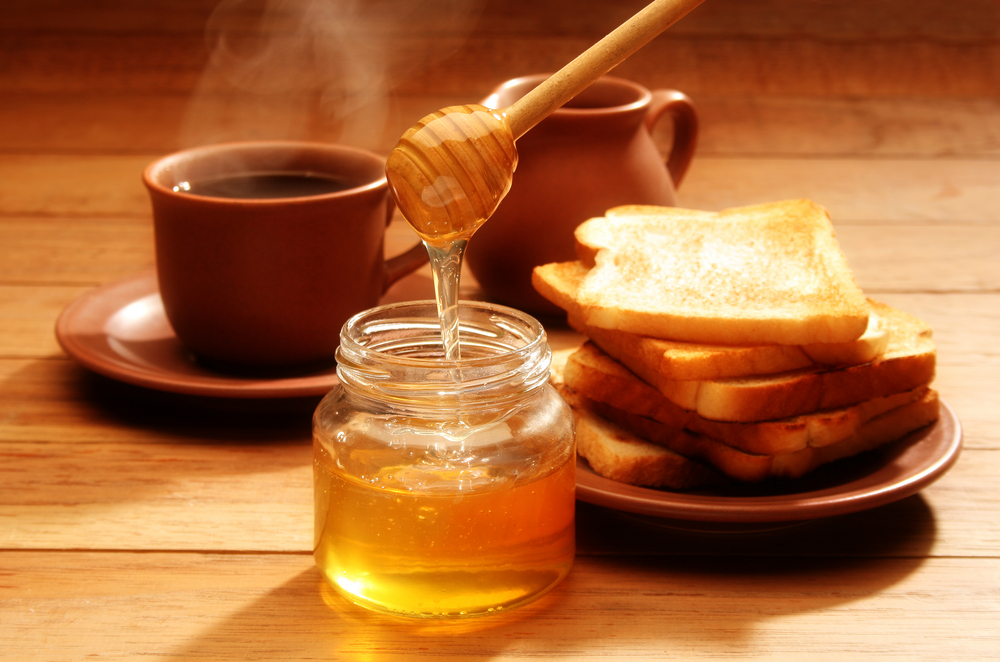 Tea with honey has long been considered a universal remedy from coldand autumn is the prevention of ailments. But in the last time there was a strong opinion that honey not be heated because it becomes almost life-threatening. Is it really so? Or we are wrong, thus depriving themselves of a great folk remedy for colds? We offer to understand.

Heated honey can cause cancer

The main “horror stories” that tell about the dangers of heated honey, associated with the substance hydroxymethylfurfural (HMF). It is a product of the breakdown of the sugars and do is formed in honey. First, of the sugar dissolves, until the hive is outside and basking in the sun. Second, in preparation for the sale of honey is often heated to about 50 degrees, which also causes the formation of HMF. However, experts do not consider this substance to direct carcinogens: its harmful effect on humans has not been proven.

Moreover, any product where there is sugar and which is heated in the cooking process, and the formed HMF. Especially a lot of it in instant coffee, as in the manufacturing process this product undergoes a long heating. If in instant coffee content of the OMF is up to 3060 mg / kg, the honey is only 0,34 mg / kg. As the saying goes, the difference is obvious.

In the process of heating the honey dissolves all the nutrients 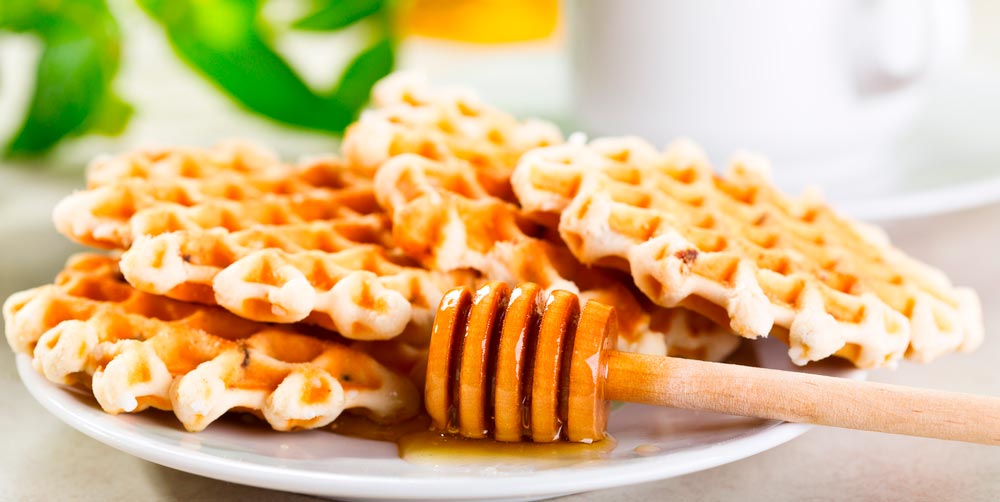 This statement is partially true: indeed, when we heat honey the enzymes and vitamins destroyed. But the released metal ions that are needed by the body for normal operation. As emphasized by local experts, ions of potassium, sodium, copper, zinc, magnesium, manganese, iron, etc., which are released into the heated honey, ensure the normal activity of cells, and are also included in the enzymes that regulate chemical reactions. 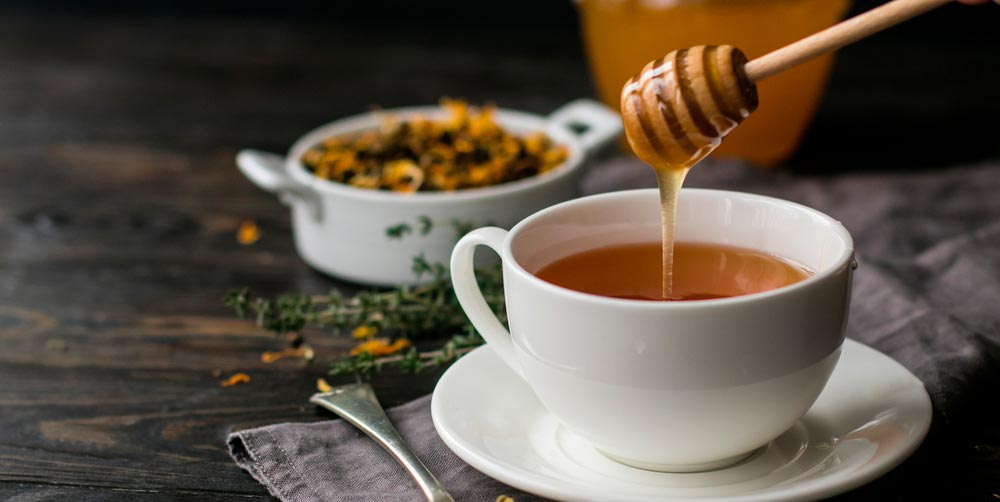 Most likely, you will deprive the honey of a useful if you brew it with boiling water. In this case, really will actively disintegrate the useful components, and the education industry will go particularly active. But because the tea temperature is 100 degrees it is impossible to drink. We are always waiting for it to cool down to a safe temperature not causing a burn (that is 60 degrees or less). And even if you add honey in your tea this temperature, no hazardous processes in it will be gone: conditions, that is, not the same.

So, if you feel unwell, if the onset of autumn has brought a cold and feeling bad, drink tea with honey. Honey has antibacterial properties, tones and helps the body quickly to detoxify and to soothe coughing and sore throat. And that is why you should not abuse of antibiotics, read our article.