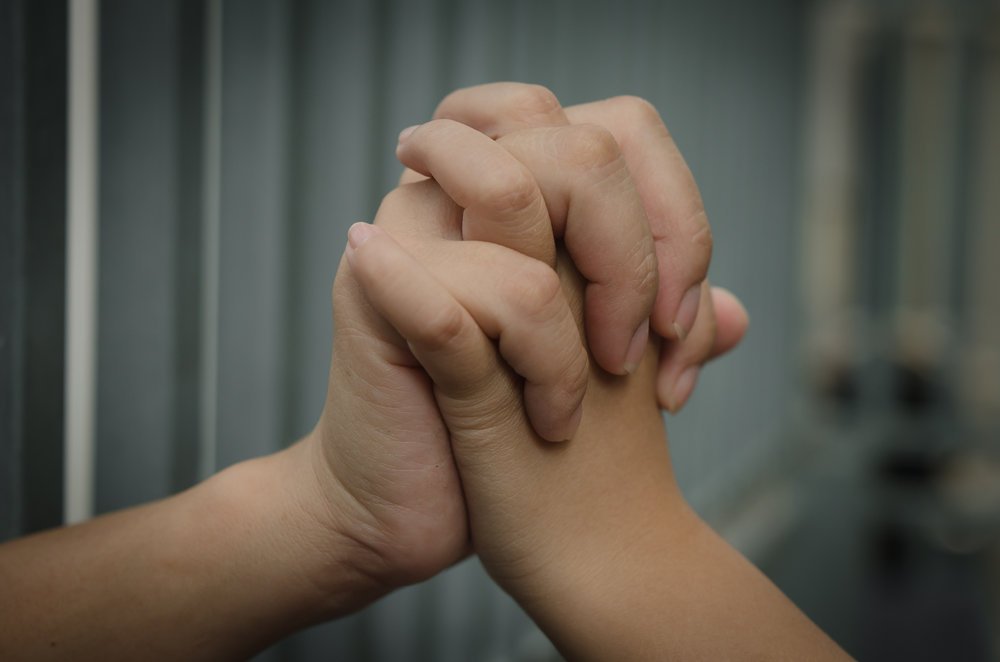 When Michelle, a mother of two-year-old twins, was sentenced to nine weeks in prison for benefit fraud, she said “everything changed” between her and her children in those few short weeks. Michelle (names have been changed to protect anonymity), who spoke to me as part of recent research into the harm that prison does to mothers, told me that it took her a long time to readjust to living together again when she was released. “It took a long time to feel normal again. I still get nightmares about not getting out of prison.”

The government is now proposing to make such separations a thing of the past in England and Wales, after announcing plans to trial five new “residential centres” for women offenders, where they may also be able to bring their children. The plans, detailed in new Female Offender Strategy published by the government on June 27, have been met with cautious but hopeful optimism.

Evidence has been mounting for decades on the harm that custodial sentences cause women – and mothers in particular. In 2007, a report by the Labour peer Jean Corston reiterated the need for change and made 43 recommendations – many remarkably like those found in the government’s new strategy. All were “accepted” but very few were implemented.

Numerous reports, studies and reviews since then have shared the conclusion that prison simply does not work for women – and indeed many men too. It damages women, destroys families and can sometimes set whole families on pathways to vulnerability and criminality. It can also throw women into cycles of deeper abuse, homelessness and poverty, even when sentences are short or very short.

The small study which my colleague Rona Epstein and I recently completed investigated the harm caused to mothers and their children by custodial sentences of less than 12 months. We spoke to 17 mothers, who had 50 children between them. Most had served short periods of time in prison – sometimes only a few weeks – yet the impact on them and their children was profound.

Mothers described to us how they felt suicidal being separated from their children. One woman whose offence was shoplifting – of nappies and formula – was not able to see her child while in prison due to the distance, which is not an unusual situation. She, and many of the other mothers we spoke to, now feel their relationships with their children are “forever changed”, their families “forever fragmented”.

Several mothers we spoke to were made homeless during their sentences. For many mothers in this situation this means they will lose their children to the care system. Without their children they are often not eligible to be rehoused – and without a home their children will not be returned to them. It can take months or years to get their children back – if ever – often because of a futile sentence of only weeks over a petty offence such as shoplifting. The mothers are often then trapped in homelessness. At least 18% of women released from prison are released homeless, according to data from the Ministry of Justice.

One mother in our study, Debbie, who had four children aged between 18 months and 11 years, told us: “Being evicted means landlords won’t give me a chance and the council don’t make a priority because I don’t have my kids yet, but I can’t get them because I don’t have a home. So, I’m stuck.”

Trauma and harm was felt, not only by the mothers in the study, but also by their children. Mothers described children bed-wetting, having nightmares and being bullied at school. Mothers of three young people told us their 17-year-olds were left with no choice but to leave full-time education to care for siblings – two didn’t return.

I’m pleased to see some of the proposed changes in the government’s new strategy for female offenders, particularly the presumption against giving women sentences of less than 12 months – already in place in Scotland. But the proposals do not go far enough.

The government should do more to divert women away from the criminal justice system in the first place, not criminalise them for poverty and disadvantage. Benefit sanctions can leave families with no money at all. It was the reason given by two of our mums for their offending – one mum subsequently stole nappies and formula, another tampered with her electric meter. If women such as these were offered support sooner, the chances are they would not enter the criminal justice system at all.

Community options, even the ill-defined women’s “residential” community options the government now plans to trial, will serve women better than prison. But the devil will be in the detail of how these centres will be run. Will they simply be mini-prisons, or will they be positive spaces where women will be fully supported in their pathways out of criminality?

The £5m earmarked for the new strategy is not enough. In a letter to the justice secretary, Daivd Gauke, the government’s own advisers on female offending questioned why £45m originally earmarked to build five – now scrapped – community prisons, had not been transferred across to the new strategy. This money needs to be immediately returned and invested in the implementation of the strategy – if not, it is being set up to fail.