Home » Health Problems » Measles outbreak in Russia: according to doctors, the reason of refusal of vaccination 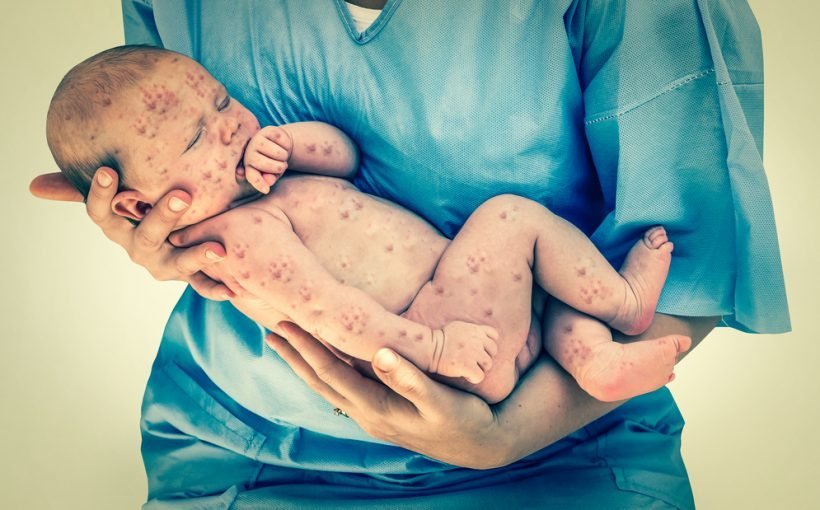 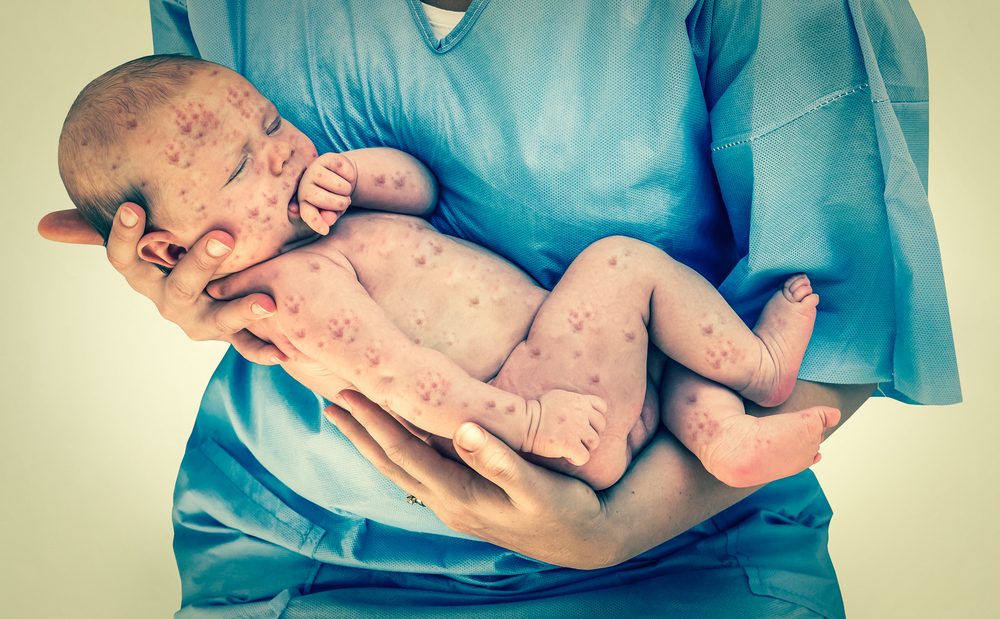 According to the world health organization, in Europe over the last six months, more than 40 thousand people fell ill with measles. 37 of them died. Last year doctors registered 24 thousand cases of infection, and the year before only 5 thousand.

Most often people get sick in Serbia and Ukraine, but in Russia, the statistics are alarming: according to Rospotrebnadzor, over the past six months asked for help about 1,700 people. This is 13 times more than in the same period in 2017. 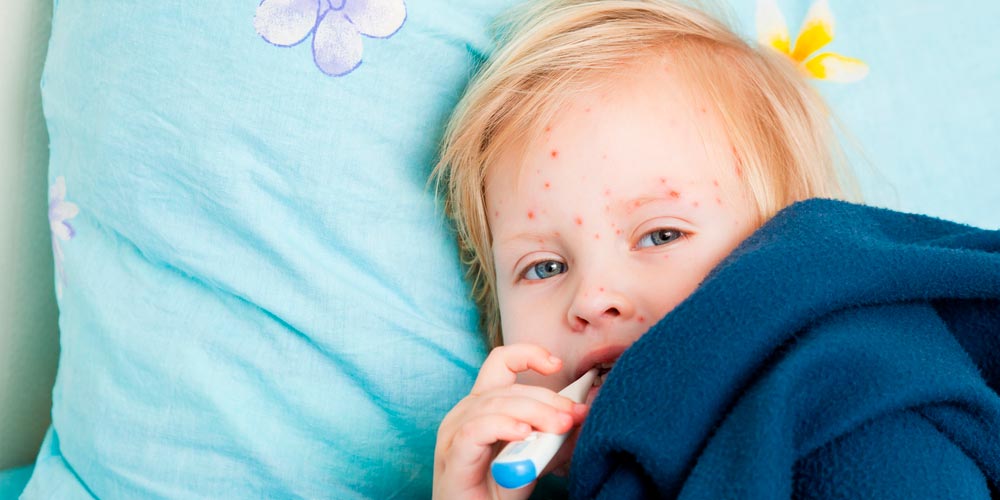 CORI severe symptoms: temperature to 40 °C, rash, headaches, fatigue, photophobia, dysfunction of the intestine, nonsense. In adults the disease is more severe than in children and more often accompanied by complications. One of the most dangerous viral meningoencephalitis (inflammation of meninges). It is fatal in 40% of cases. The measles virus strongly suppresses the immune system, which is often aggravated chronic diseases and purchased a new one. If you suspect you are ill, you can’t go out: call an ambulance or a doctor.

The only effective measure to prevent measles is vaccination. It is especially important to protect children under 5 worldwide each year the disease kills about 900 thousand (!) kids. While measles is highly contagious: the probability of Contracting the virus after contact with the patient reaches 95%.

In Russia vaccination against this disease is doing to children in 1 year and 6 years before school. To secure immunity have to repeat the procedure every 9-12 years. The vaccine contains live, but weakened viruses. They do not need to fear: the probability to get sick after vaccination is reduced to zero. Optionally, you can select one of the imported drugs, which creates immunity against three diseases: measles, mumps (mumps) and rubella. 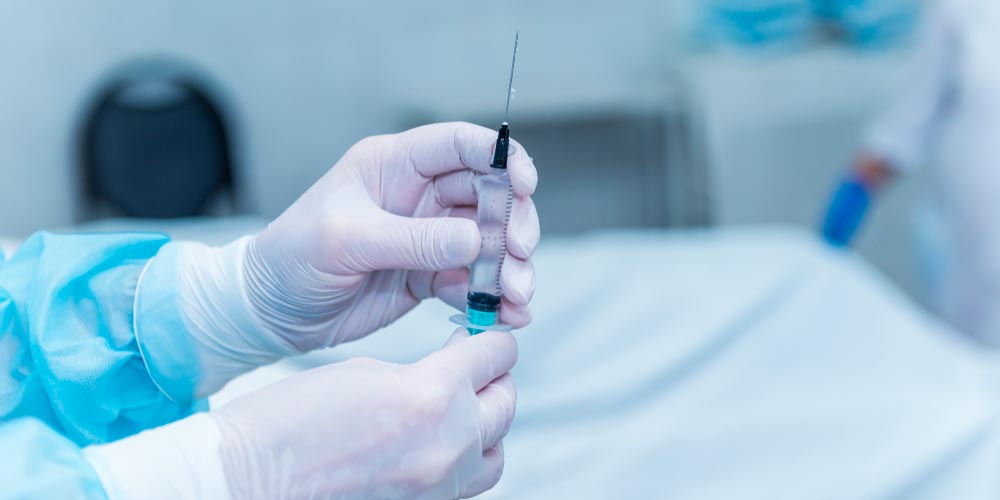 If you are already sick with measles, vaccination: after recovery, remains a powerful lifelong immunity. It happens so that people don’t know that chickenpox: measles sometimes occurs in a latent form. To see if this is your issue, you can take the tests for antibodies.

If this is not possible, doctors recommend immediately record to the vaccine. According to the law “About immunoprofilaktike infectious diseases”, it can be done free of charge under policy OMS.

What gives you the right insurance? Read more in the article “medical insurance: what health services you should have a free in 2018”.