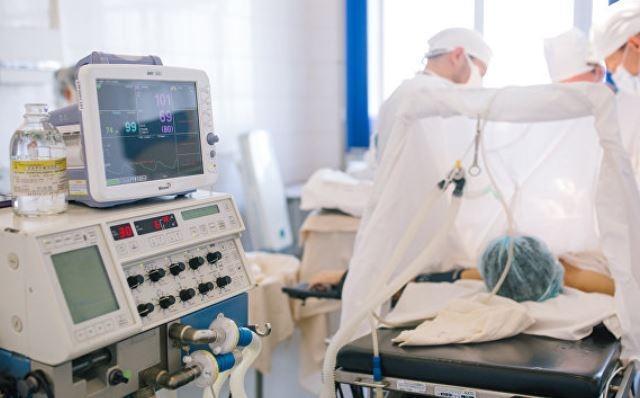 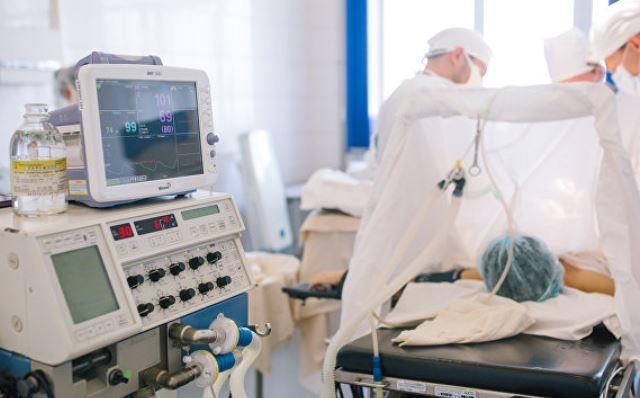 The staff of the multidisciplinary center, “Medical city” in Tyumen held a successful treatment of the woman, who was diagnosed with cervix cancer 4th stage, reports the regional Department of health.

Pathology revealed the woman a year ago in the course of preventive inspection, but she did not undergo any additional examination against the advice of doctors. Some time later, the patient turned to the doctor with complaints of bleeding and pain.

“She conducted a thorough examination and diagnosed cervical cancer stage IV (with complications. — Approx. ed.). The treatment in such cases is extremely difficult because the tumor is too widespread”, is given in the message words of the head of the gynecological Department of the center Natalia Yaskevich.

The treatment started with chemotherapy after four courses which had a positive dynamics — the tumor has decreased in size. Then the doctors held the patient a difficult operation to remove the tissue.

“Due to the operations we were able to cure the patient from cancer. The tumor in the pelvis are not visualized, distant lymph nodes are not affected,” said Jaskiewicz.

According to the regional Department of health, now the woman was discharged in satisfactory condition. In the preventive purposes it will have to undergo two cycles of chemotherapy, after which it will be possible to make a plastic operation to restore the deleted bodies.

In a press-service of the Department said that in 2017 in the Tyumen region recorded 170 cases of cervical cancer, of which 70% of cases at an early stage. In 95 percent of cases, people diagnosed with malignancy at an early stage can be cured completely.