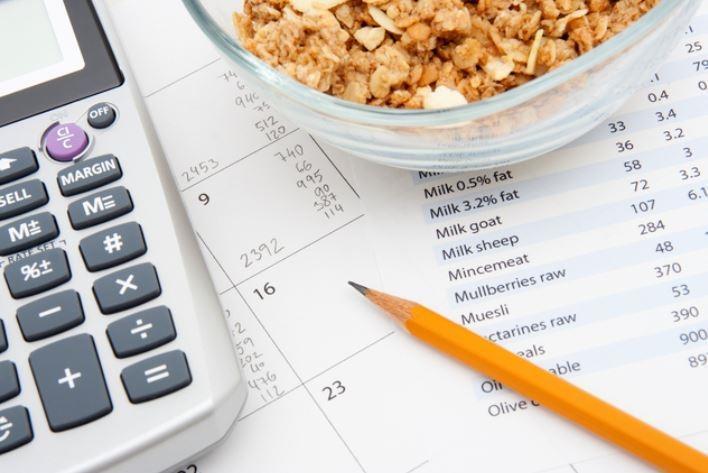 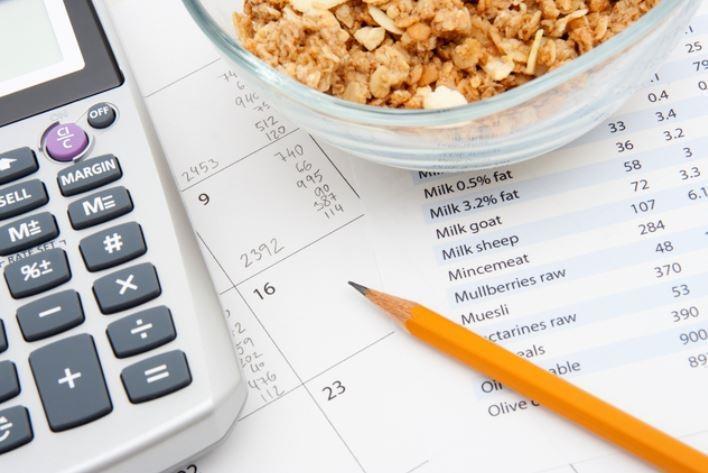 A major study was carried out in several countries.

Researchers from Women’s hospital of Brigham in the United States found out what the daily percentage of carbohydrates in the diet contributes to increased longevity. Their work is published in the journal The Lancet.

In their study, the researchers used data from the eight cohort studies involving 432 179 40 181 of them have died. The study covered 20 countries in Europe, North America and Asia and took into account such factors as gender, age, habits, existing diseases and the relative share of food.

As a result, scientists have found that people whose total daily ration an average of 50 percent carbs, had a tendency to longevity. And those who have the carbs was more than 70 percent and less than 40 had a greater chance to die.

As an example, the researchers chose people over 50 years. Life expectancy of this age group, whose diet is half of the carbs were equal to the average of 33.1 years, and those whose threshold of consumption did not exceed 30 per cent, 29.1 years.

In addition, according to the researchers, those people who do not eat carbs and have replaced them with animal fats and proteins, in particular beef, pork, chicken and cheese, were subjected to higher risk of death.

Carbohydrates — a large class of organic compounds found in foods such as potatoes, bread, sweets, cereals etc. They play a critical role in living organisms, being the main source of energy.