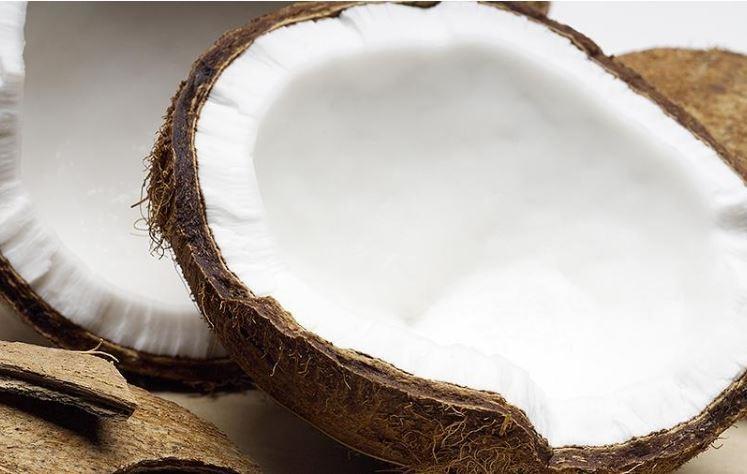 Coconut oil is one of the most harmful products, reported in a lecture he said the Director of the Institute for prophylaxis and epidemiology of oncological diseases of the University of Freiburg and Harvard Professor Karin Michels.

In his report Professor named coconut oil the “pure poison” and “one of the worst foods you can eat,” writes Business Insider.

The lecture titled “Coconut oil and other dietary errors” from July 10, has garnered over 1.1 million views on YouTube.

The publication notes that no studies exist proving the benefits of consuming coconut oil. At the same time, according to Michels, it is more dangerous than fat, because it consists almost entirely of saturated fatty acids, which can clog coronary arteries.

Epidemiology is not alone in its opposition to coconut oil. In 2017, the representatives of the American heart Association (AHA) in its report recommended to avoid consumption of coconut oil in the food.

At the same time, doctors, scientists and nutritionists can’t come to a consensus about the impact of saturated fat on human health. Regularly, studies pointing to their useful properties, writes “RIA Novosti”.

In June it was reported that scientists from Yale University have discovered why people often can not give up eating fatty and high-calorie food and overeat because of this. Unhealthy, but delicious food with lots of carbohydrates and fats is able to activate the system “rewards the brain,” says Medical Daily.