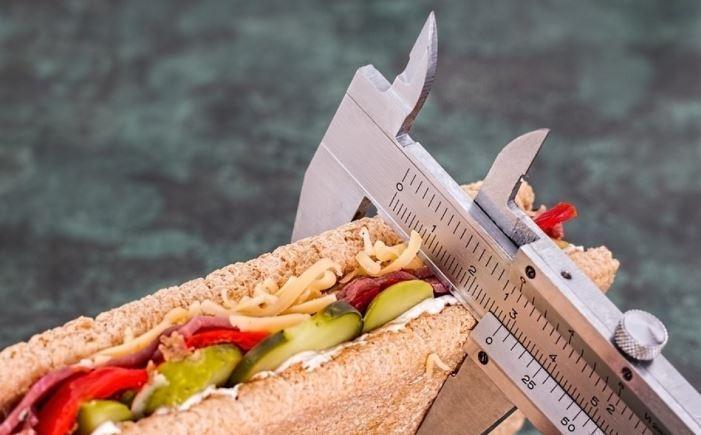 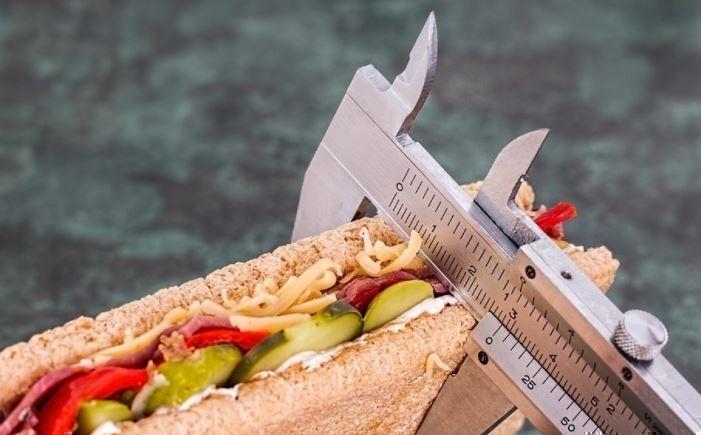 Even in the absence of heart problems, excess weight increases the pressure in blood vessels, and significantly reduces life expectancy. This is the conclusion reached by scientists from Yale University (USA).

Specialists within the medical project of PEACE watched over the health of two million people. The study researchers found that obesity leads to increased pressure in the blood vessels, even if a person has no heart problems. Pressure increased by an average of one millimeter of mercury for every three kilograms of excess weight.

In addition, the researchers confirmed the relationship of overweight and hypertension.

The problem of obesity in recent years has become urgent for the whole world, including Russia. Earlier it became known that over the past five years in the country 30% increase in the number of overweight people. Most of overweight experienced by the residents of the Altai territory, Magadan, Kurgan, Tyumen and Orenburg regions.