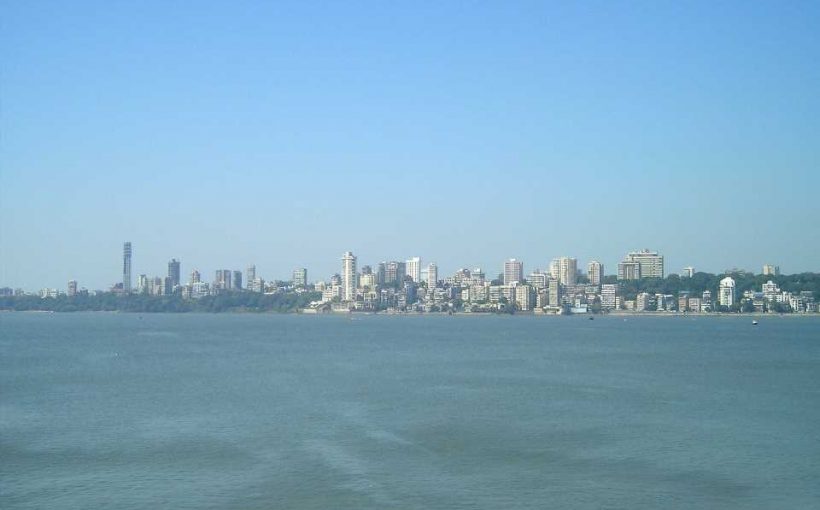 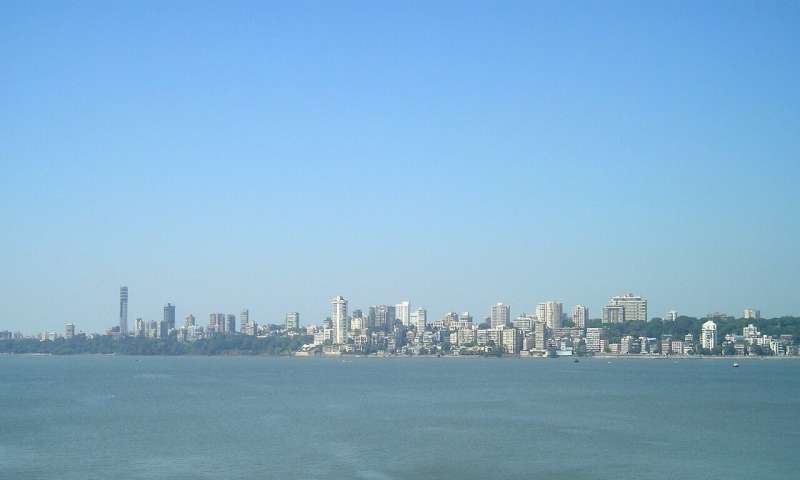 The Indian state of Maharashtra has imposed a night curfew on cities including the country’s financial hub Mumbai because of fears about the new coronavirus strain from Britain, the local government said.

In addition, Mumbai airport said Tuesday that all air passengers from anywhere in Europe or the Middle East will have to go into institutional quarantine upon arrival and then be tested.

The announcements come even though daily numbers of new coronavirus infections has fallen sharply in India in recent weeks, including in Maharashtra, whose capital Mumbai is home to one of Asia’s biggest slums.

India is yet to confirm any cases of the new strain.

The Maharashtra government said that the night curfew beginning on Tuesday would last until January 5.

The restrictions will put a dampener on New Year’s celebrations in Mumbai and elsewhere in the western state of around 120 million people, which has seen the most COVID-19 cases and deaths in India.

On Monday, India joined other countries in suspending all flights from Britain—home to a large Indian diaspora—starting from Tuesday night until December 31.

India has reported the world’s second-largest number of coronavirus infections after the United States and crossed the 10-million caseload mark last week. It has registered more than 145,000 deaths.

The Indian government hopes to start vaccinating the population early next year, including an initial 300 million people from high-risk groups and healthcare workers.