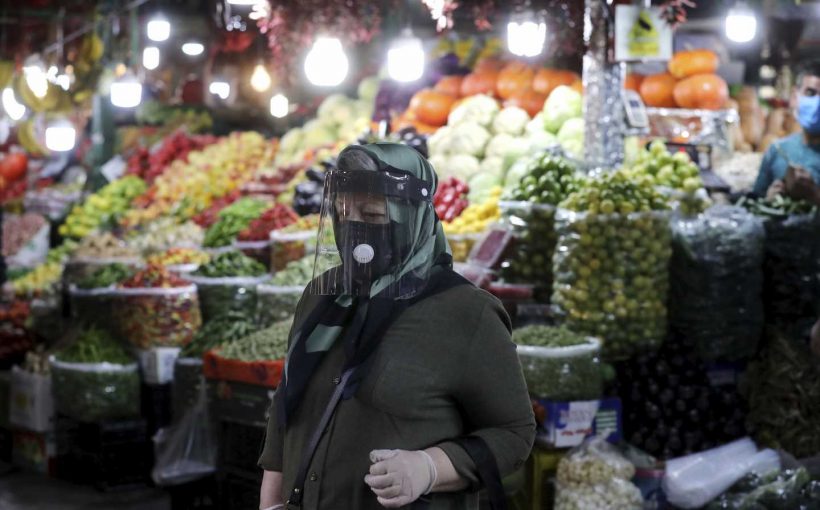 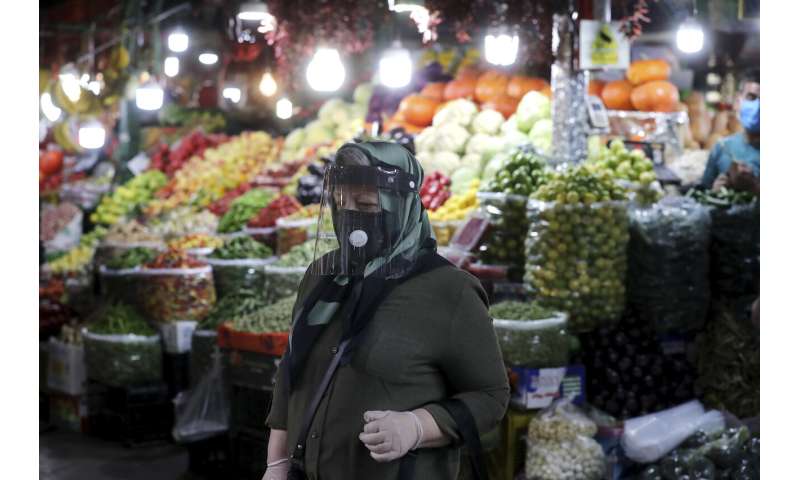 Iran on Tuesday reported its highest single-day toll of new coronavirus cases since the start of the pandemic with more than 5,000 new infections, as the country struggles to cope with a surge in transmission.

Iran’s health ministry also reported that 322 people had died from the virus, pushing the death toll over 31,000. The new infection count Tuesday eclipsed the previous high of 4,830 last week, shining a light on the nation’s floundering efforts to combat the virus.

Health minister Saeed Namaki made a dramatic appeal for people to follow health guidance measures, saying that without public help, “the pandemic in this country will not get better and we’ll have to collect the bodies,” the semi-official ISNA news agency reported.

“People, be aware, I, as the health minister, cannot fix this epidemic and the situation alone,” he said.

Iran, which emerged early on as an epicenter of the virus, has seen its worst wave of deaths from the illness in recent weeks. Monday’s death toll shattered its previous single-day record, prompting state news outlets to declare it a “black day.”

Hospitals in the hard-hit capital of Tehran are overflowing. Last week, health officials announced that the city had run out of intensive care beds for virus patients.

In a grim reminder of outbreak’s heavy toll on medical workers, Hamidreza Azizi, deputy head of Iran’s nurses’ organization, announced Tuesday that 31,000 nurses have been infected with the coronavirus in the country, with 6,000 currently sick and staying home from work and 54 confirmed dead, according to state-run IRNA news agency.

He said the organization would deploy over 7,600 more nurses to compensate for dire staff shortages across the country’s hospitals. Such official tolls are widely considered to understate the true dimensions of the outbreak among medical staff and nationwide.

The increase comes after Iranians packed cafes and restaurants at vacation spots during recent national holidays, and after schools reopened for in-person instruction last month.

The government has resisted a total lockdown because it does not want to further weaken an economy already devastated by unprecedented U.S. sanctions. The Trump administration re-imposed economic sanctions on Iran after withdrawing in 2018 from Tehran’s nuclear accord with world powers.

Police have deployed to fine those caught without a mask, but enforcement remains a challenge in the sprawling city of 10 million. Months into the pandemic, fatigue and frustration have set in.