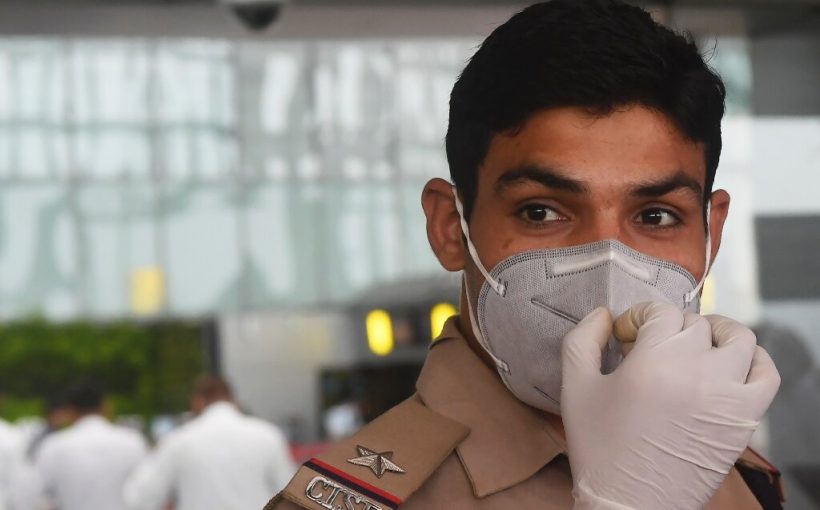 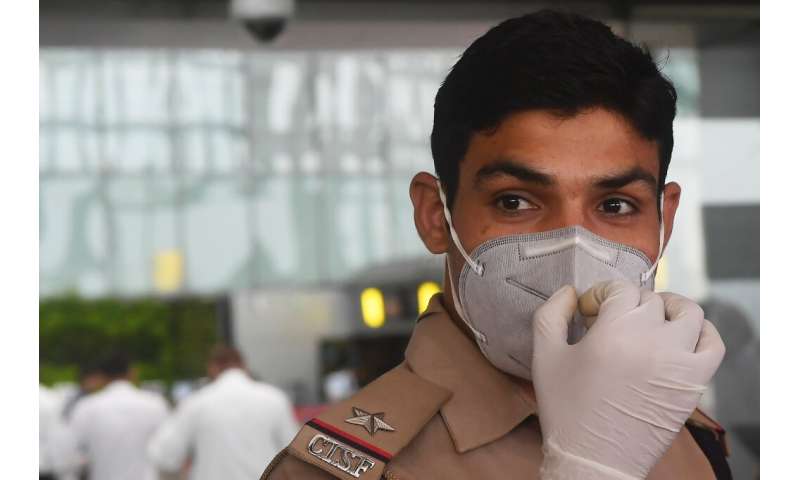 India has banned all foreign cruise ships from its ports because of the coronavirus, with one European vessel turned away from Mangalore in the south at the weekend, officials said Monday.

Cruise ships are seen as fertile breeding ground for the deadly virus, with more than 700 cases and six linked deaths from the Diamond Princess held off Japan last month.

A sister ship, the Grand Princess, was due to dock in California on Monday with 21 confirmed coronavirus infections among 3,500 people on board.

It was unclear if anyone was infected aboard the MSC Lirica, which was turned away from Mangalore on Saturday.

“In view of the coronavirus threat the central government has decided that no cruise ship from any foreign destination will be allowed to call on Indian ports with immediate effect till 31 March 2020,” Mangalore port said in a statement.

The vessel’s owner, MSC Cruises, is a Swiss-based European company employing over 30,000 staff globally and selling cruise holidays in 69 countries.

It is the world’s largest privately-owned cruise line, according to its website.

More than 3,500 people have died worldwide so far from the epidemic which has infected 110,000 people in 99 countries and territories since it was first reported in China late last year.

India, the world’s second most populous country after China, has reported 40 cases, prompting the government to issue daily health warnings.