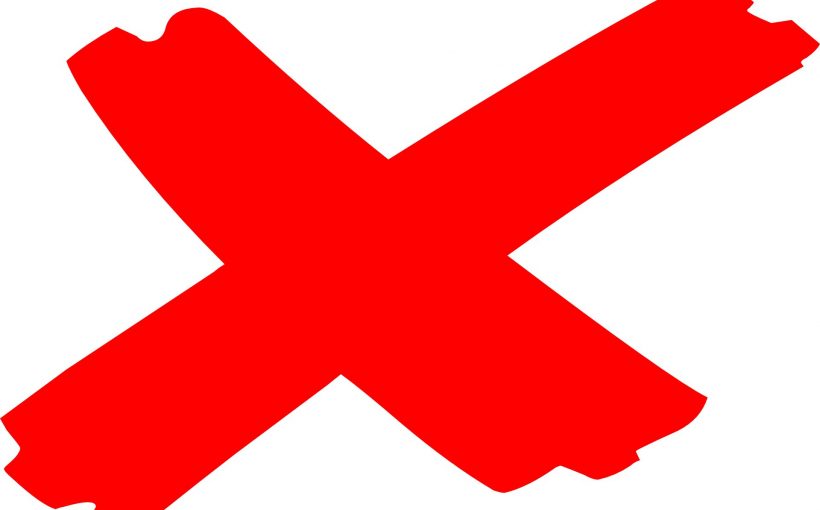 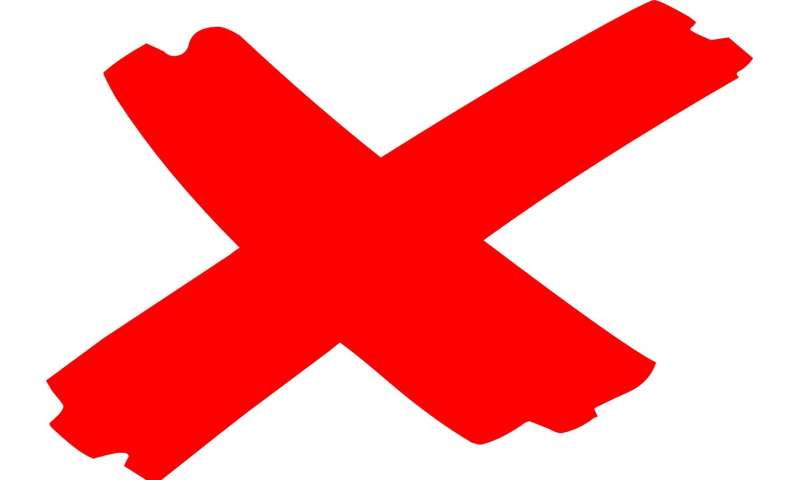 India’s on Wednesday approved moves to ease abortion laws, enabling rape survivors and other vulnerable women to terminate pregnancies up to 24 weeks after inception.

Current Indian law does not allow terminations after 20 weeks unless the pregnancy threatens the life of the mother, but the restrictions often forced women to seek help from back street operators or resort to dangerous self-medication.

In recent years a number of young rape survivors and trafficking victims have gone to court to seek the right to end pregnancies only discovered after 20 weeks.

In 2017, a 10-year-old rape victim gave birth to a baby girl after her plea for a late abortion was rejected by the Supreme Court.

“This is important because there are cases where the girl concerned doesn’t realise she is pregnant in the first five months and has to go to court,” senior minister Prakash Javadekar told a news conference.

“This will reduce maternal mortality,” he added.