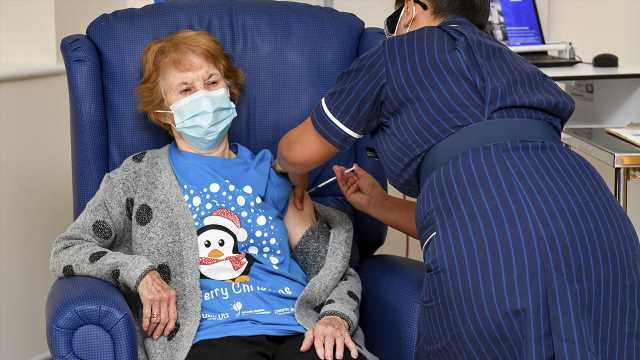 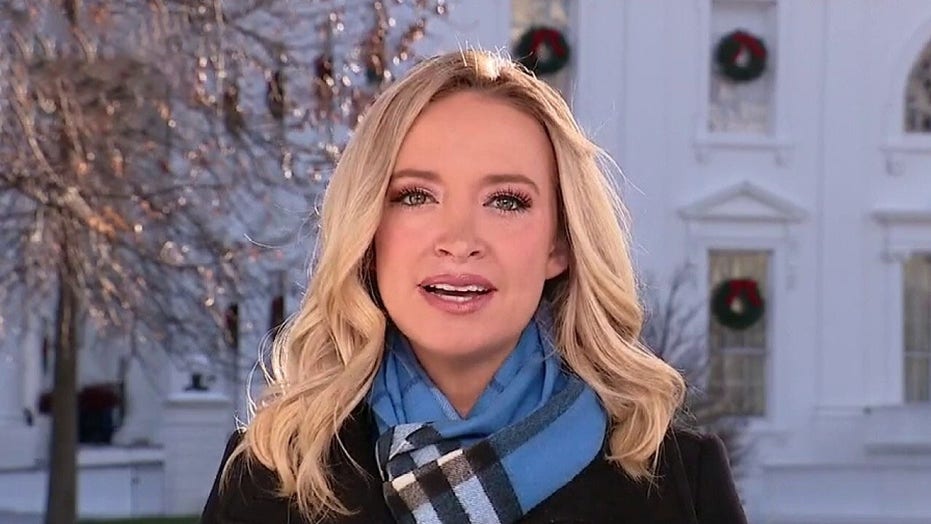 As the U.K. National Health Service staff administers coronavirus vaccines to its first wave of recipients on Tuesday morning, much of the world stands by questioning its safety.

The nation’s Medicines and Healthcare Products Regulatory Agency previously said they rigorously analyzed data on safety and effectiveness as quickly as possible without compromising a thorough review.

The MHRA’s decision to authorize the vaccine last week, which was also informed by advice from the Commission on Human Medicines (CHM), the government’s independent expert scientific advisory body, was done on a rolling review of data for a faster approval process. 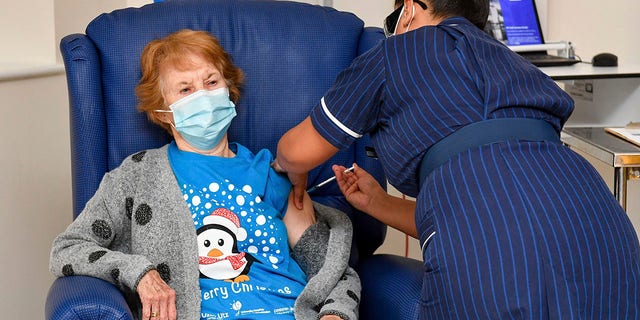 Margaret Keenan, 90, the first patient in the UK to receive the Pfizer-BioNTech COVID-19 vaccine, administered by nurse May Parsons at University Hospital, Coventry, England, Tuesday Dec. 8, 2020.  (Jacob King/Pool via AP)

"We're following up all the safety issues after rollout incredibly carefully," Dr. June Raine, head of MHRA said in a recent BBC interview. "Our job doesn't end when rollout starts. And we've got a very advanced and proactive way of doing this."

Raine spoke to the agency's so-called Yellow Card Scheme for suspected associations to the vaccine. She said MHRA will work to look at any signal "very thoroughly" with Public Health England and academic research groups like London School of Hygiene and Tropical Medicine.

"My overall message is that the safety profile of the COVID-19 vaccine, is really no different from any other vaccine. You might have a mild symptom, it'll probably disappear in a day or two and nothing at all of a serious nature. So you can be confident there," Raine continued.

Dr. Anthony Fauci, the director of the National Institute of Allergy and Infectious Diseases, initially said U.K. regulators hadn’t acted “as carefully” as the U.S. Food and Drug Administration, but later walked back the comments, saying he meant that U.S. authorities do things differently than their British counterparts, not better.

Pfizer and BioNTech announced its vaccine candidate reached 95% efficacy late last month, and at that time, said “the Data Monitoring Committee for the study has not reported any serious safety concerns related to the vaccine,” per a company announcement of interim results.

Breaking reports on Tuesday morning suggest the FDA is poised to approve Pfizer and BioNTech’s request for emergency approval in the United States. The candidate meets the FDA’s requirements for emergency use authorization (EUA), according to documents posted ahead of the agency’s scheduled Dec. 10 meeting. The documents did not flag any new concerns or safety issues regarding the vaccine after reviewing the submitted data.

The agency found no specific safety concerns among subgroup analyses, but did list several unknowns that will need to be investigated further, including duration of immunity, efficacy in certain high risk populations, those previously infected, as well as effectiveness among asymptomatic infection, long-term effects of COVID-19 disease, mortality and transmission of SARS-CoV-2.

Fatigue, headache, muscle pain, chills, joint pain and fever were all listed as reported adverse reactions, but were categorized as mild to moderate. Serious adverse events remained uncommon and “represented medical events that occur in the general population at similar frequency as observed in the study.”

One Pfizer trial participant in Austin, Texas, Glenn Deshields, previously told "Fox & Friends" about his experience in the clinical trial, urging others to "get it as soon as you can."

"I had some side effects," Deshields said. "A lot of injection site pain … I haven't had coronavirus, so that's a good thing." 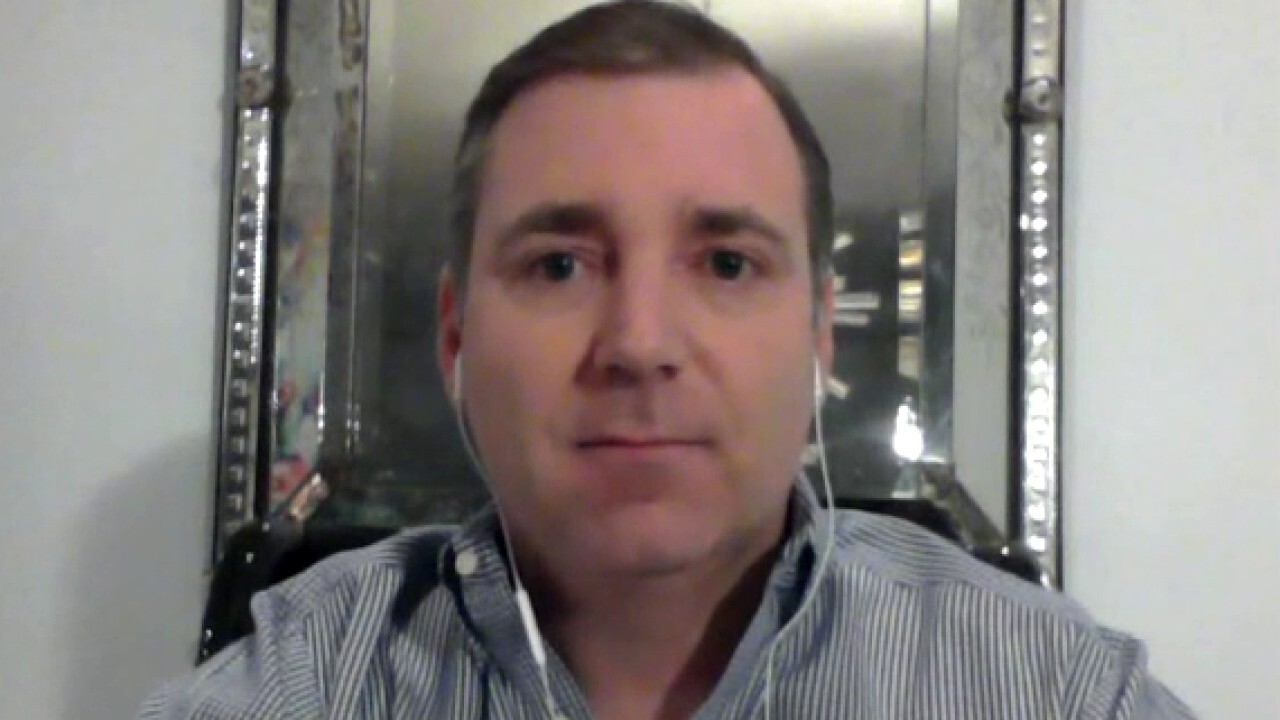 He admitted that the side effects after the first shot "were a little more severe than I thought."

"Basically, I had a headache and a lot of fatigue, injection site pain … maybe three to four days," he said. "The second one, it was similar but it was much more muted. It wasn't as strong. I think I took some Advil and they basically cleared up."

The FDA documents note that six deaths were reported among the 43,448 enrolled participants between April 29 and Nov. 14, including two participants who received the vaccine and four others who received the placebo. However, the FDA noted that “all deaths represent events that occur in the general population of the age groups where they occurred, at a similar rate.”

GET THE FOX NEWS APP