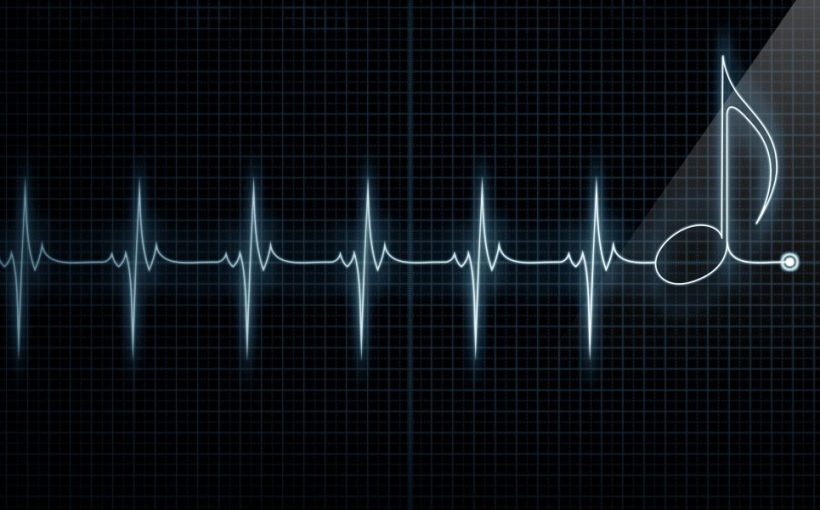 When doctor’s checked the man’s pulse, they couldn’t believe their ears — they heard music playing, loud and clear, as if someone had turned on a radio.

The 65-year-old man arrived at the hospital after he experienced a fall and dislocated his hip, according to a report of the case, published Saturday (Dec. 19) in The New England Journal of Medicine. Previously, the man had undergone hip-replacement surgery on both hips, the report said.

As the man lay in his hospital bed, doctors checked the pulse in his feet using a Doppler (ultrasound) device.

But then something bizarre happened: In addition to the thump thump of the man’s heart, they heard music through the device’s speaker. (In a video accompanying the report, an upbeat tune with someone singing, possibly in Spanish, can be heard filling the room. The app Shazam identifies the song as “Gracias Por Tu Amor” by Banda El Recodo De Cruz Lizárraga.) The music played only when the Doppler was placed on the man’s feet. It didn’t happen when hospital staff used the device on themselves.

The authors reported their findings to their hospital’s engineering department, and no faulty equipment was found.

Eight months later, the patient was doing well and had not experienced any more falls, and had not transmitted any other phantom music, the report said.