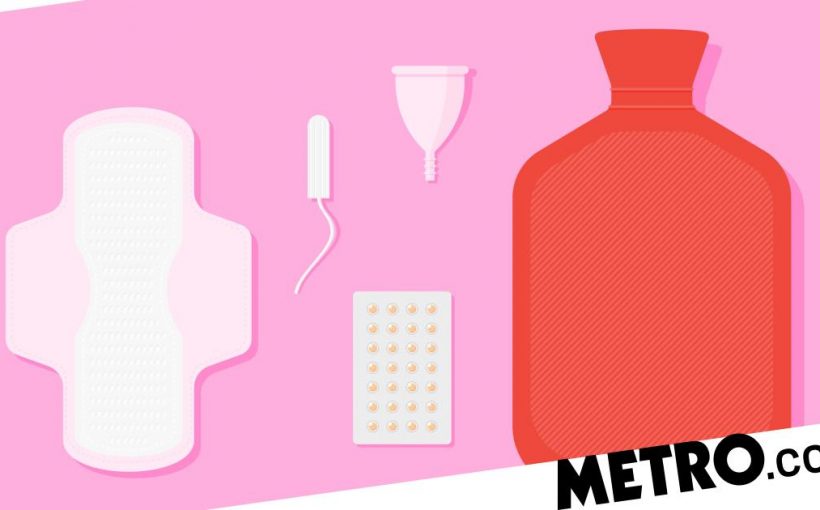 Nearly two in three young women knew very little – or nothing at all – about periods until their own menstrual cycle started, says a new survey as part of a WaterAid campaign to get us talking about menstruation.

And nearly one in four girls said they felt ‘scared’ when their periods started as they ‘didn’t know what was happening’.

The survey of more than 1,000 people aged between 14 and 21 highlights the lack of understanding of the basics of menstruation, and shows why it’s so important that we talk more openly about periods.

To help spark that conversation, WaterAid teamed up with author Dame Jacqueline Wilson and Jodie Whittaker to launch an animation all about talking about periods – and to show that menstruating is more than just a way to get out of PE class.

The animation, called P.E.riod Excuses, is written by Dame Jacqueline, narrated by Jodie Whittaker and illustrated by Nick Sharratt, and features girls discussing their own periods and the issues that surround them.

Dame Jacqueline said: ‘My stories deal with the real-life situations children and young people face, and this short story is no exception.

‘I wrote P.E.riod Excuses for WaterAid to help get children talking openly about periods, because such a normal, natural part of life shouldn’t be a taboo subject.

‘I believe storytelling – whether that’s speaking, writing, film making, drawing, or anything else – is one of the best ways to address topics that might seem difficult to talk about.’

Jodie Whittaker explained why she chose to voice the animation, commenting: ‘I like to show girls that they don’t have to be anyone’s sidekick and I think ending the embarrassment about the normal things girls face, like periods, is an important part of that.

‘We can only do this by encouraging more open conversations about menstruation, with boys as well as girls, and both at school and at home.

‘This can have a powerful knock-on effect, helping ensure the needs of women and girls are not overlooked.’

One in seven (14%) of the young women and girls surveyed said they have been teased about their periods, and a quarter of the boys and young men have joked with their friends about periods.

Girls and young women reported that although they have concerns about their periods, they wouldn’t feel comfortable discussing their worries.

Nearly four in five (78%) of the young people surveyed said they felt that periods should be discussed more openly with everyone.

So let’s get talking.