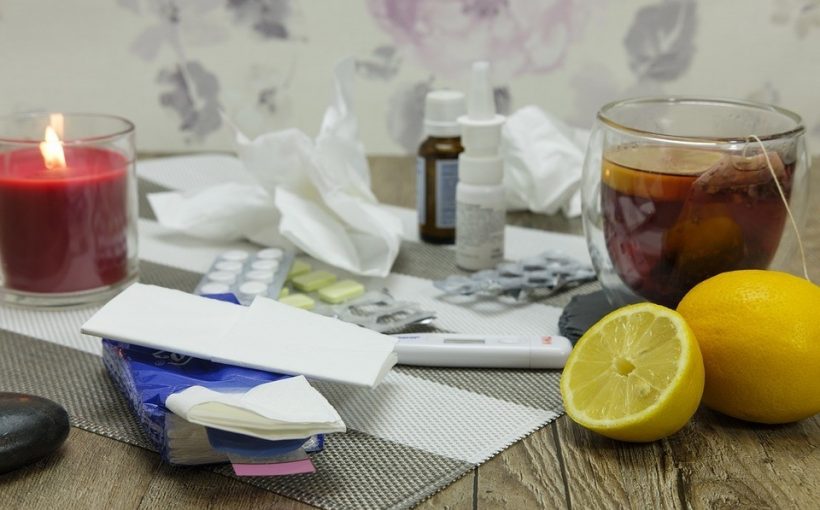 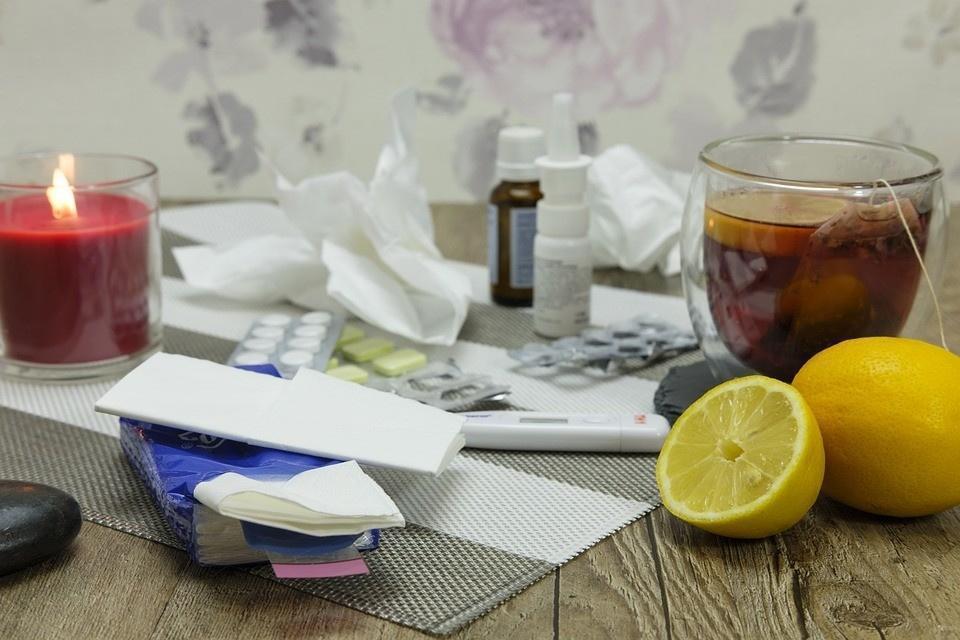 Experts believe that in the near future possibility of revolution in the development of vaccines.

British researchers have identified a special region in the shell of the flu virus, which was not changed in the past 50 years, and used it to create another universal vaccine against the disease, reports Nature Communications.

— This approach can be used not only to create flu vaccines, but also from many other pathogens that we can’t properly deal. It is quite possible that soon there will be a revolution in the development of vaccines, said Craig Thompson of Oxford University.

Scientists believe that the same way you can create vaccines against hepatitis b and even HIV, analyzing how evolved the virus in the past and what parts of it were changed the least.

Each year, influenza epidemics kill hundreds of thousands of people. The disease is complicated by the fact that the virus has three types, so it is difficult to predict which species are most likely to apply in the near future. In addition, vaccination allows to develop immunity to only one or a few strains.