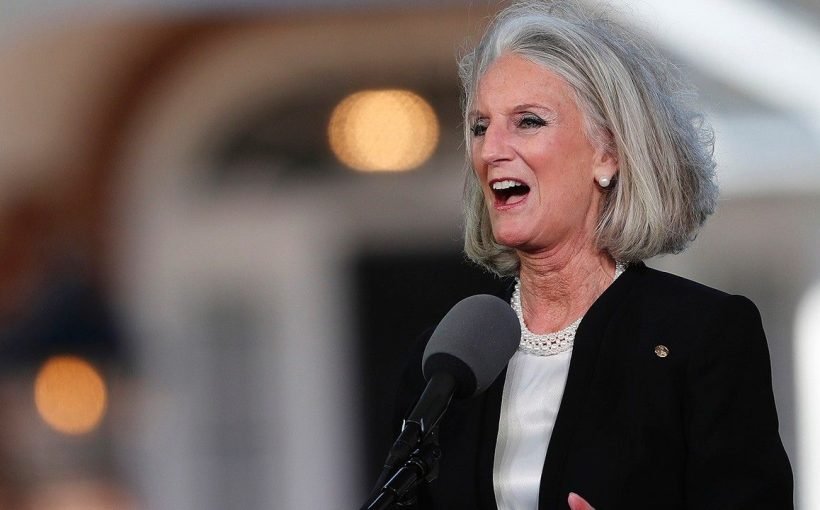 Anne Graham Lotz said in a post on her website that she was diagnosed with breast cancer in August.

Anne Graham Lotz, one of five children of the late evangelist the Rev. Billy Graham, announced this week that she has been diagnosed with breast cancer. She asked for prayers as she prepares to undergo surgery in North Carolina.

Lotz, 70, an evangelist and author, revealed in a post on her website titled “My Cancer: Fuel for the Fire” that she was diagnosed in August exactly three years to the date — and time — she found her husband unconscious in their pool.

Lotz wrote that while at first she was disheartened by the “strange ‘coincidence,’” she was quickly encouraged by her trust in God.

“But just as that thought was forming, I heard the soft, gentle whisper of the Spirit, reminding me that it was on a Friday, during that very same time … between 3:00 and 3:30 in the afternoon … that God’s Passover Lamb was sacrificed,” Lotz wrote. “Jesus died on the very same day of the week, at the very same time of the day, crushing the head of the serpent, forever defeating the devil and death.”

Lotz, the second-oldest of Billy Graham’s five children, asked people to pray for her and her family.

She said she will have surgery Sept. 18.

Lotz’s father died in February at age 99 after a career that spanned decades. Her mother Ruth McCue Bell died in 2007 at age 87.