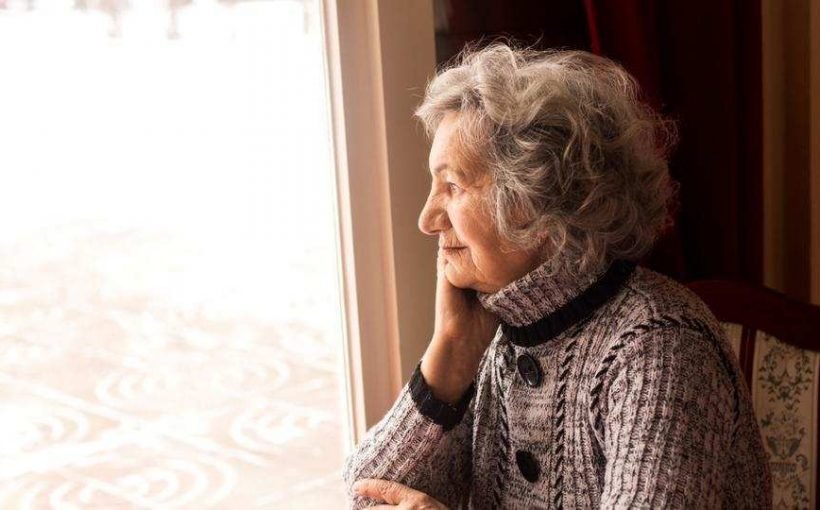 Researchers have developed a two fisted, antibody approach that can effectively destroy ovarian cancer – the deadliest gynecological disease – and could also be utilised to kill breast, prostate and other solid tumours.

According to Jogender Tushir-Singh from the University of Virginia’s (UVA), a major problem with immune therapies for ovarian cancer is that the immune cells intended to kill the cancer cells could not infiltrate the solid tumour bed effectively. So he engineered an antibody that he likens to a “two-headed arrow”.

One head of this dual pronged ‘arrow’ strikes what is known as the death receptor on the cancer cells, forcing them to die, while the other head strikes a receptor known as FOLR1, a well established marker that suggests a poor prognosis.

“There are a lot of efforts in terms of cancer immune therapy, but the success of these are really limited in solid tumours,” Tushir-Singh said.

“I found that one of the problems is with the solid tumour microenvironment.

“The microenvironment is highly hypoxic, anergic and, particularly in the case of ovarian cancer, some unusually large receptors form a protective fence around tumour cells, so even if the immune cells reach there, there are many obstacles,” he explained.

The newly engineered antibodies are over 100 times more effective at killing cancer cells than the antibodies that have made it to clinical trials. Further, the approach also avoids toxicity issues that have plagued previous antibody therapies.

“Liver toxicity has been the biggest problem for a lot of antibodies – they are taken out of the blood too fast and accumulate where not needed,” Tushir-Singh said.

“But by providing a good home for the antibodies in the tumour, we are keeping these antibodies away from the liver,” he noted.