Home » Health News » 8 types of cancer, which can be determined by the person’s breath 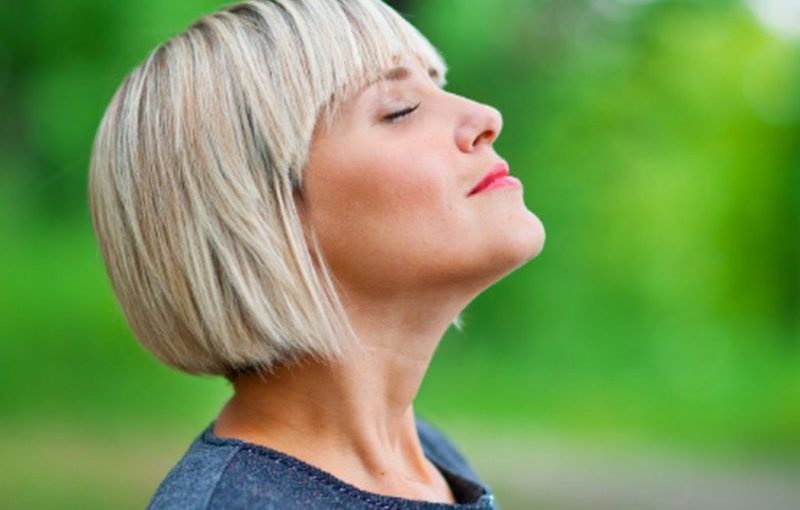 Express reported that scientists at Cambridge University were able to develop an algorithm that allows to diagnose four types of cancer diseases in human breath. Most importantly, this method allows to detect cancer at early stages.

According to the publication, now, the scientists carried out a study involving 4,000 patients, in which specialists with the new method will have to identify lung cancer, which is most often discovered by doctors only at a late stage when it is incurable.

In addition to lung cancer, admit the scientists, this test will also help determine the cancer of the intestines, esophagus and stomach. A marker of these types of oncological diseases is a chemical trail that he finds on the breath. This trail is captured with a sensor on a silicon microchip.

“The innovative technology allows to detect malignant cells before the appearance of overt symptoms,” said academic experts, according to which it will save tens of thousands of lives annually.
Earlier, the “respiratory” method to detect cancer has been developed. It is possible to diagnose only one kind of cancer of the stomach. A new test that focuses on the traces of certain chemicals in the exhaled air will be directed first to the above four kinds of cancer, and then, as planned, it will be used in the diagnosis of cancer of the pancreas, prostate and bladder.

Prior to this, as already mentioned Magicforum, scientists have developed a simple breath test that helps detect human pneumonia.