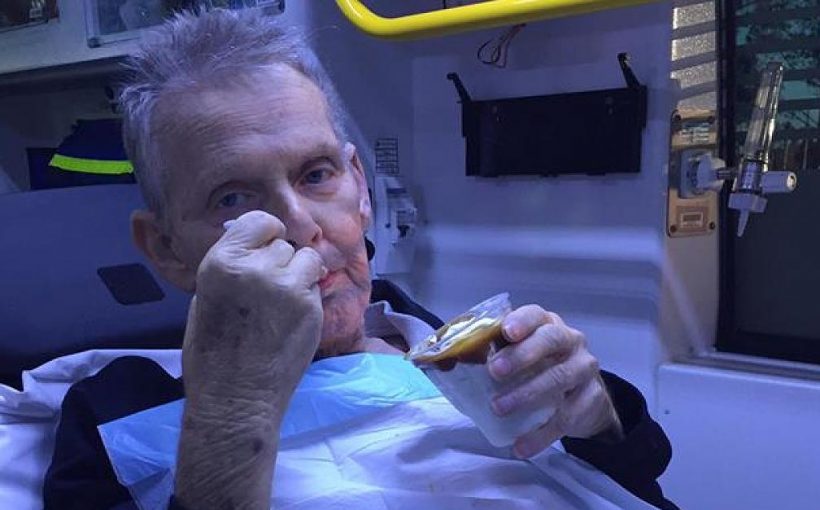 For days he had eaten nothing more. The terminally ill cancer patient Ron McCartney was in the ambulance on the way to the Palliative Station, where acute symptoms and complications in terminally ill people to be treated.

In the ambulance, the paramedics, what he would like to eat for lunch, if he could choose asked him. The fact of the dying, the sick knew that despite all of the suffering an immediate answer: A McSundae caramel! Ron then got and ate the ice cream with relish. On Saturday, the 72-year-old Australian lost his fight against cancer.

In retrospect, the Outpatient service of the state of Queensland (QAS) posted a picture of the touching Moment on Facebook. The photo shows to cancer sufferers, as he consumed the ice cream with relish. The post goes on the Internet now viral: thousands of people likten and commented on the post.