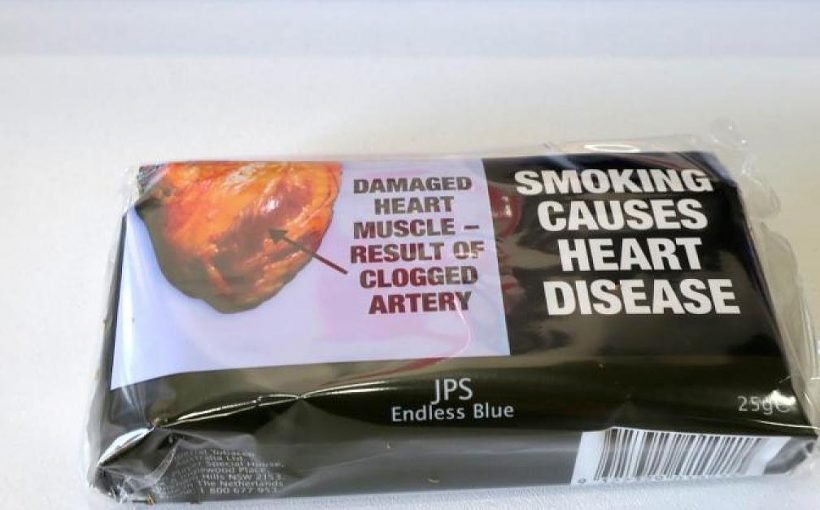 By a further increase in the tobacco tax by 12.5 percent in the 20-pack of cigarettes from this Saturday to just 27 Australian dollars – costs the equivalent of about 16,80 Euro.

In the next and in the next year the price is expected to rise by a further 12.5 per cent. The aim is that people stop Smoking. After a global Overview of the magazine “the Economist” are cigarettes in Australia as expensive as anywhere else in the world.

For comparison: In Germany, the common pack of 20 costs according to the cigarettes Association is currently an average of 6,40 euros. In addition, the market for E-cigarettes has grown in Germany by 40 per cent to 400 million Euro.