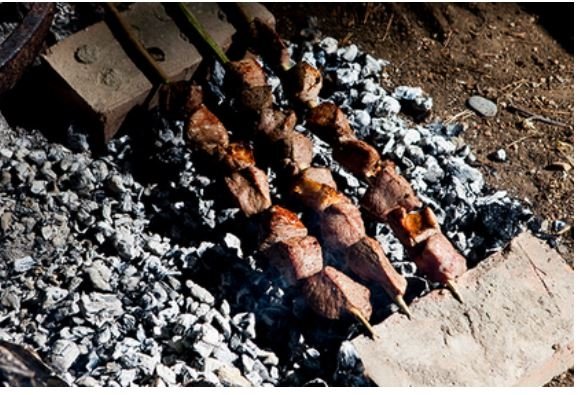 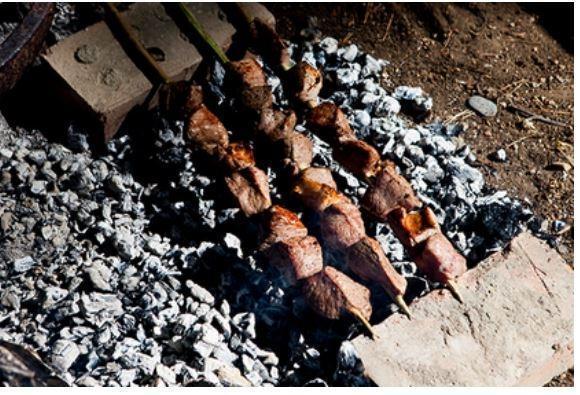 Scientists at Oxford University have found that frequent eating of food cooked on the coals, increases the risk of premature death from cardiovascular disease. About it reported in a press release on EurekAlert!.

The study involved 341 730 of Chinese people aged 30-79 years. Among the volunteers conducted a survey in which they reported how often they cook and what fuel is used for this purpose. Scholars interested in how often people were exposed to the combustion products of coal, wood and charcoal. The final sample consisted of those participants that were prepared at least once a week and did not have cardiovascular disease.

Overall, about 22.5 percent of the volunteers over the last 30 years used for cooking solid fuel, 24.6 percent — about 10-29 years, and 53% less than 10 years, or never. During the observation of cardiovascular diseases died 8304 party. Each decade of continuous cooking on coals was associated with an increased risk of death by three percent.

Scientists emphasize that the use of electricity or gas for cooking greatly reduces the risk of cardiovascular disease.