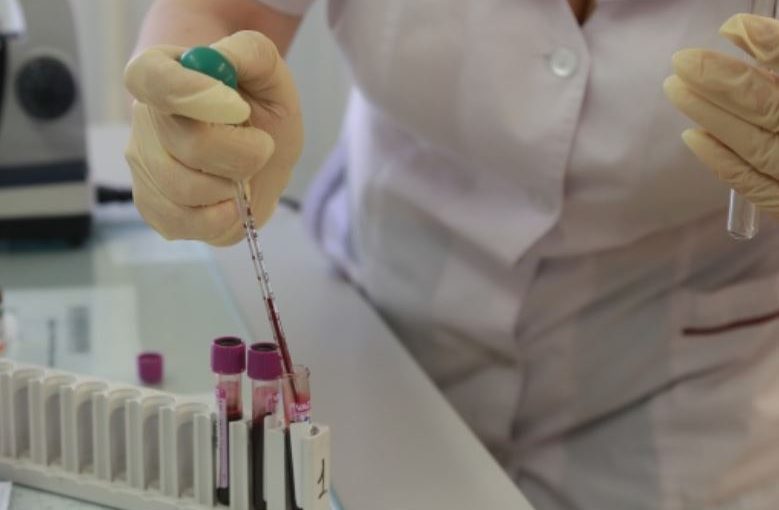 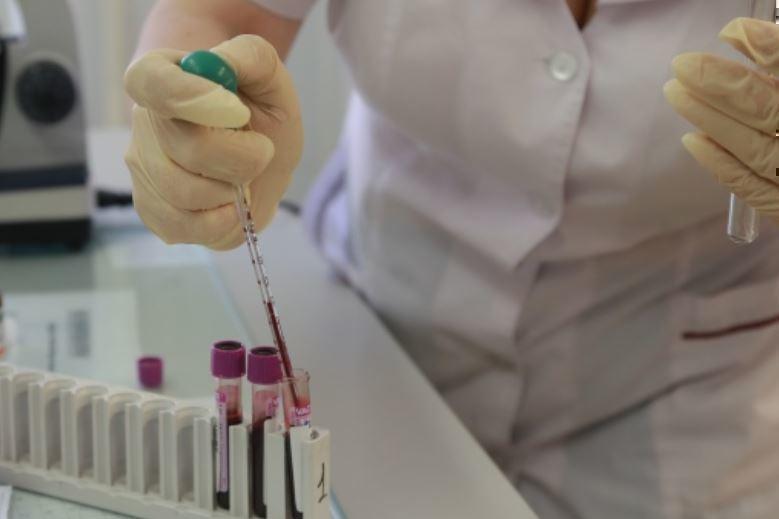 This is extremely dangerous pathogen for people with weak immune systems.

Pathogen, potentially fatal and is resistant to all known antibiotics, has spread to hospitals around the world, according to a study conducted by a group of experts from the University of Melbourne (Australia).

The bacteria usually settles on the skin and may not necessarily lead to infection, but “in some people it can cause serious invasive disease requiring complex treatment,” quoted ABC News Australia Ben Howden, lead author of the work.

He’s not usually affect healthy people, but patients with weakened immune systems, this bacterium can pose serious and even deadly. In addition, the alert should be those who have recently had surgery or have medical implants such as catheters and artificial joints.

The study shows that the inadequate prescription of antibiotics in intensive care can affect the evolution of this organism, the potential for infection which was undervalued.

“The increasingly use of antibiotics leads to the emergence of new drug-resistant bacteria,” notes Howden, adding that all the microorganisms present in hospitals, the development of medicine hazardous strains.